Former Player and Scout Weighs in on Teddy Bridgewater Criticism 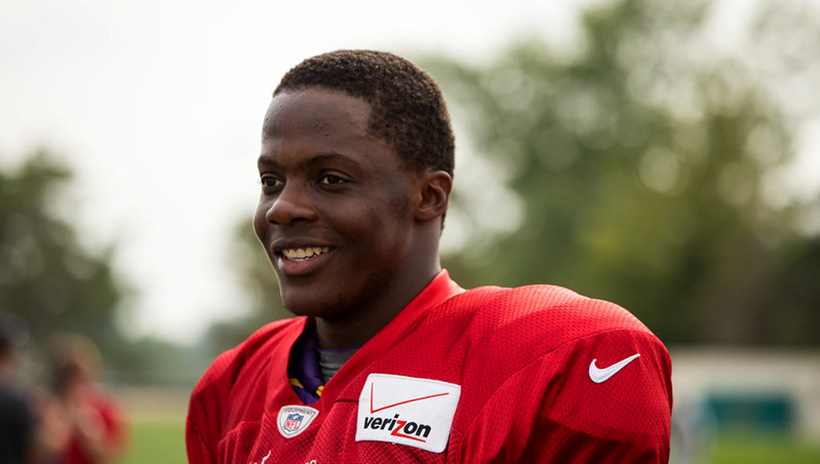 Teddy Bridgewater's parting shot to the Carolina Panthers regarding their practice methods continues to make waves across the league. Head coach Matt Rhule took the high road after the former first-round pick was highly critical of the team's alleged lack of preparation in red-zone situations or two-minute drills, which indicates the man in charge just wants to move on from a free-agent signing that turned out to be nothing short than a disaster.

Whether this is Bridgewater trying to save face after he was shipped to the Denver Broncos for nothing more than a sixth-round pick in 2021 is up for debate. The Panthers made absolutely no secret of their desire to move on from the Louisville product this offseason, with failed bids for Matthew Stafford and Deshaun Watson coming just before they settled on a package to bring Sam Darnold to Carolina from the New York Jets.

This is a gamble whichever way one looks at it. To say Darnold's three-year stint in New York was a disappointment would be a massive understatement and this will be his last chance to prove he can be a starting-caliber quarterback in the NFL with more in the way of talent around him.