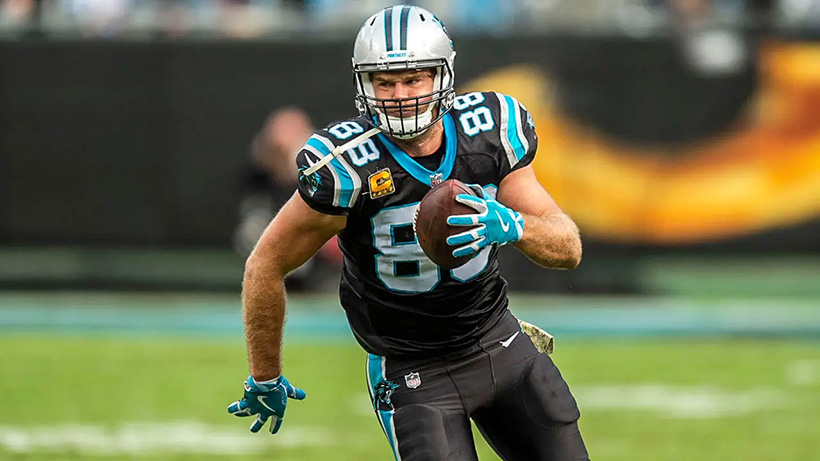 Those who have followed the career of former Carolina Panthers tight end Greg Olsen, who retired in January to pursue a job as an NFL analyst for Fox Sports, are familiar with TJ's story.

TJ, 8, was born in 2012 with a congenital heart defect that required four surgeries, including three open heart procedures and the installation of a pacemaker.

He had been leading as typical of a childhood as possible, even serving as a bat boy for his older brother's 2019 Little League team that fell one win short of making the Cal Ripken Invitational World Series in Florida.

On Monday, Olsen announced in a series of tweets TJ's heart was "reaching its end" and it "ultimately could lead to a transplant."