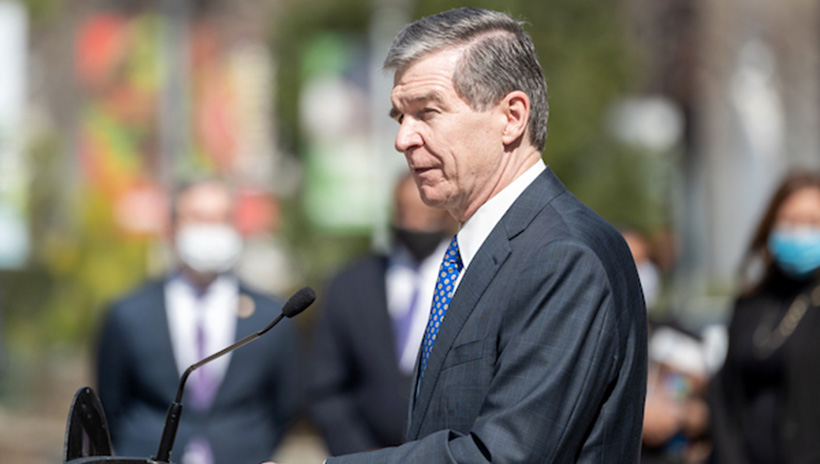 The general counsel to Gov. Roy Cooper is returning to private practice.

William Crum McKinney worked with Cooper for nearly five years, and before that was special counsel to Cooper when he was N.C. attorney general. McKinney returns to his previous firm, Haynsworth Sinkler Boyd, as a shareholder, a news release from the firm says. McKinney will be a member of the firm's State and Local Government, Economic Development, and Litigation practice groups. He'll work from Greenville.

"I am excited to return to Haynsworth Sinkler Boyd, where I launched my legal career," said McKinney. "The legal talent at this firm and the level of work it does made it a natural fit for me when I decided to return to private practice. I'm looking forward to working with these colleagues again, and with the firm's clients."

McKinney, while with Cooper, led a team of in-house attorneys and 11 agency general counsels offices in directing the administration's legal strategy, the release says. This included matters such as the state's COVID-19 state of emergency, and accompanying lawsuits, multiple hurricanes, and separation of powers litigation.

McKinney was also a key player in the Atlantic Coast Pipeline project. Duke Energy and Dominion Energy last year pulled the plug on the project, which faced multiple legal challenges and permitting delays. Carolina Journal led reporting on Cooper's ACP saga, which involved a controversial money deal with the pipeline operators. The ACP was a 600-mile pathway that would've brought natural gas from fracking fields in West Virginia to power plants in North Carolina and Virginia.

An email from CJ seeking information on McKinney's replacement was not immediately returned.
Go Back