Taliban going door to door rounding up prisoners and slaves 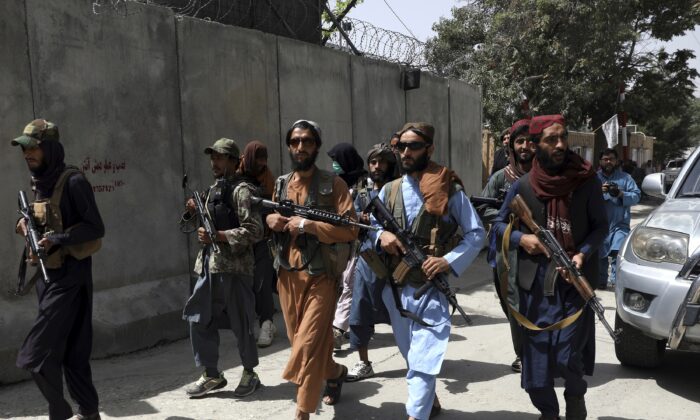 The Epoch Times.com is reporting that the Taliban is going door to door with lists of names of people they are rounding up.  It is also being reported that thousands of people, including Americans have been blocked by Taliban from going to the Kabal airport to catch outgoing evacuation flights.  Joe Biden said Thursday morning that there may be as many as ten thousand Americans still in Afghanistan.

The fear is that the Taliban will do as they have done before:  enslave young girls to serve as sex slaves for the Taliban soldiers and behead Afghan Christians.

There are reports that anyone caught with a Bible is being executed.

Glenn Beck devoted most of his radio program today to raising money for the Nazarene Fund to send chartered planes to help evacuate refugees from Afghanistan.  (Be patient with the site, it has been flooded with hits).

Rev. Pat Robertson, on the 700 Club today had the following commentary: