Haitian illegal aliens are hijacking buses within the US

Hijacking buses contracted by US immigration officials is the latest way that migrants from under the Del Rio, Texas bridge are escaping into the US.  The migrants are not shackled in any way or guarded, so they simply overpower the driver and drive to somewhere they can make their escape.  One escape last Thursday got a good bit of publicity, but it has developed that this has happened many times.

Maybe the Texas National Guard should start escorting these buses to maintain security.

This comes as an Associated Press report says that the Biden regime, instead of deporting the illegal aliens from the Del Rio camp, as they have been telling the public, are actually processing them and releasing them into the US interior "on a very, very, large scale".

Breitbart has photos of the Haitian migrants released by the Biden regime as they regroup in Texas border towns to make their way elsewhere into the country: 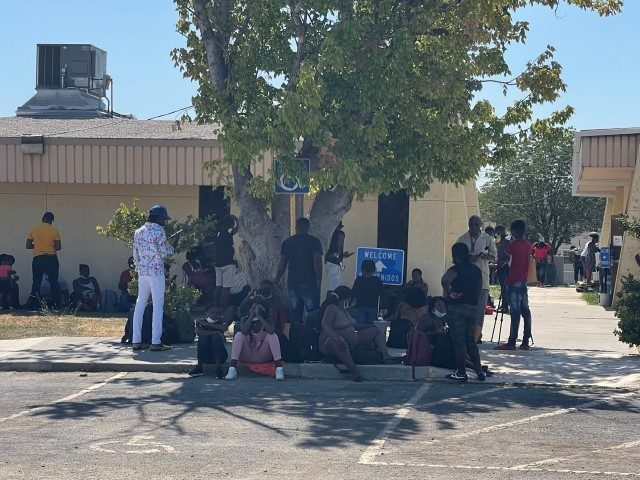 Meanwhile, an impeachment resolution has been introduced in Congress against Biden based on his actions on the Southern border.