Published: Wednesday, November 3rd, 2021 @ 8:38 am
By: Carolina Journal   ( More Entries )
Publisher's Note: This post appears here courtesy of the Carolina Journal. The author of this post is CJ Staff. 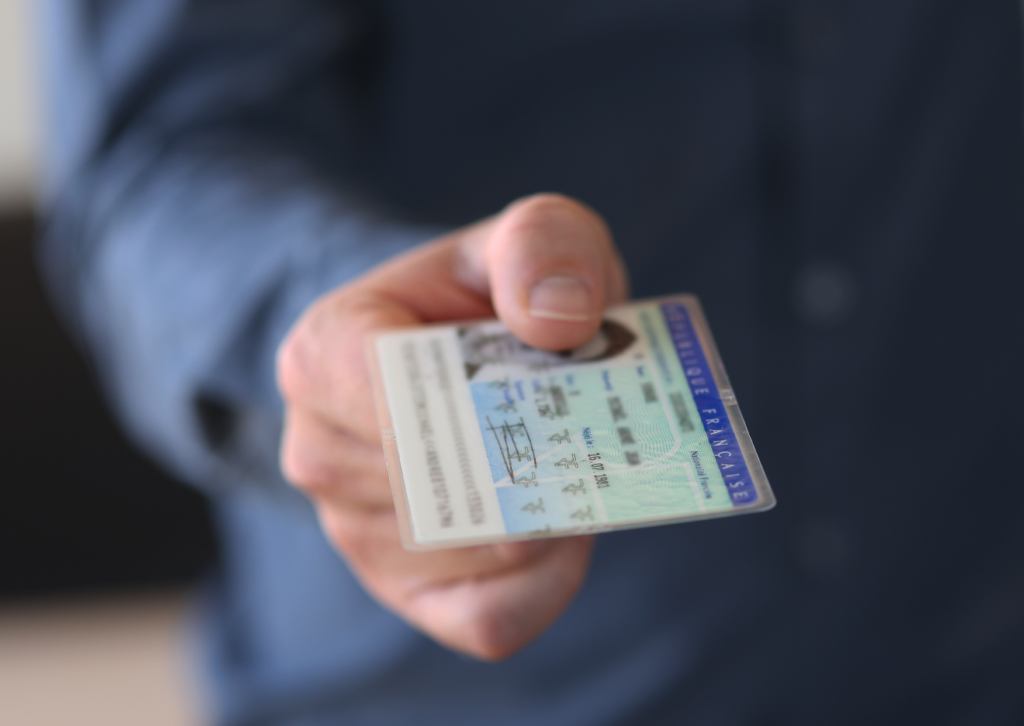 "The majority of this three-judge panel finds the evidence at trial sufficient to show that the enactment of S.B. 824 [the 2018 voter ID law] was motivated at least in part by an unconstitutional intent to target African American voters," according to the court opinion. "In reaching this conclusion, we do not find that any member of the General Assembly who voted in favor of S.B. 824 harbors any racial animus or hatred towards African American voters, but rather, as with H.B. 589 [a 2013 election bill that included voter ID], that the Republican majority 'target[ed] voters who, based on race, were unlikely to vote for the majority party. Even if done for partisan ends, that constitute[s] racial discrimination.'"

"In the November 2018 general election, the people of our State chose to approve an additional measure that contributes to certainty in our State's electoral process - that voters offering to vote must present photographic identification before voting," he wrote in dissent. "Thereafter, our General Assembly, the duly elected representatives of the people of our State, enacted a law to carry out this expression of the will of the people. That the presentation of photographic identification was chosen by the voters of our State to be a prerequisite act for casting a vote should not be a surprise. Presenting some form of identification is a task we must perform quite frequently in everyday life. Adding more familiarity to the process of casting a vote increases the level of certainty in the electoral process. And doing so by requiring the presentation of photographic identification ensures each person offering to vote is who they proclaim to be, thereby increasing confidence in the outcome of each election."

"Plaintiffs in this case, however, claim the opposite," Poovey added. "Rather than strengthen the overall electoral process, Plaintiffs claim the law makes the process for them and other persons in our State inherently and impermissibly different. This is so because, as Plaintiffs claim, the law was enacted with the intent to discriminate against African Americans on account of their race. The allegations underpinning Plaintiffs' claim remain unproven by the evidence presented in this case. But as the evidence does show, no registered voter in this State will be precluded from voting by the identification requirements in this law."

"Despite Plaintiffs' protestations against voter identification requirements in general, the law enacted by our General Assembly in 2018 was enacted at the command of a constitutional provision and the credible, competent evidence before this three-judge panel does not suggest our legislature enacted this law with a racially discriminatory intent," Poovey wrote. "Instead, the law challenged by Plaintiffs in this case provides certainty to the electoral process and, as a result, provides confidence in the electoral outcome."

"Not one scintilla of evidence was introduced during this trial that any legislator acted with racially discriminatory intent. Plaintiffs' evidence relied heavily on the past history of other lawmakers and used an extremely broad brush to paint the 2018 General Assembly with the same toxic paint. The majority opinion in this case attempts to weave together the speculations and conjectures that Plaintiffs put forward as circumstantial evidence of discriminatory intent behind [the 2018 law]."

One of the state Senate's election law leaders responded to the ruling. "For all their talk about a secure democracy, the left, with an able assist from the judiciary, is doing their best to undermine it," said Sen. Paul Newton, R-Cabarrus. "Today, a partisan court blocked the will of a majority of North Carolinians who amended their Constitution to require photo voter ID."

Newton said lawmakers would appeal the ruling. The case is likely to end up at the state Supreme Court, which is already dealing with a different lawsuit involving voter ID. In the case now sitting with the state's highest court, plaintiffs are challenging the constitutional amendment that compelled lawmakers to approve the 2018 voter ID law.

Carolina Journal has covered the controversy surrounding a motion to block two Republican justices from hearing that case.
Go Back