Lawmakers OK regulatory sandbox bill to boost innovation in NC financial sector | Beaufort County Now | A unanimous vote in the N.C. House means a “regulatory sandbox” bill is on its way to Gov. Roy Cooper. The new “sandbox” would waive certain obstacles for a trial period for fast-emerging financial and insurance products and services. 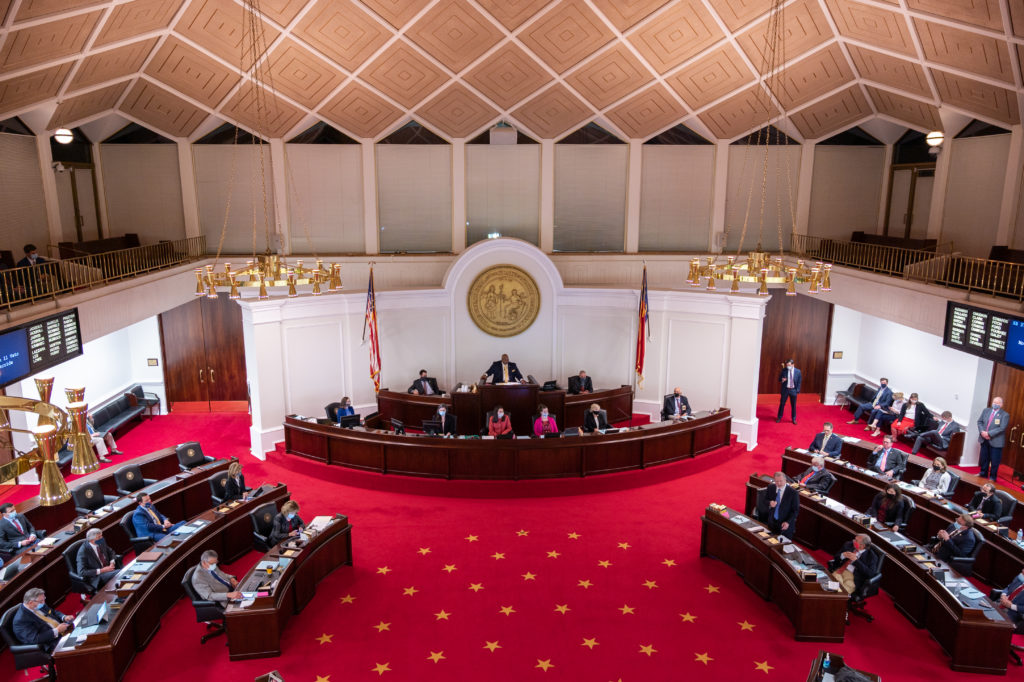 A unanimous vote in the N.C. House means a "regulatory sandbox" bill is on its way to Gov. Roy Cooper. The new "sandbox" would waive certain obstacles for a trial period for fast-emerging financial and insurance products and services.

The 111-0 vote Thursday in the state House followed a 49-0 vote Wednesday in the Senate.

"In setting up a regulatory sandbox we can signal to a growing group of entrepreneurs that North Carolina is committed to fin-tech innovation," Jordan Roberts, government affairs associate for the John Locke Foundation, said in comments to the House Finance Committee when the bill was introduced in June.

House Bill 624 would create a regulatory sandbox similar to one authorized in Arizona in 2018. At least five other states have since adopted similar laws, and some half a dozen are considering such bills this year in an effort to remain agile and competitive in an increasingly digital world.

"The idea originated in the United Kingdom in 2014 specifically for financial tech companies," said Jon Sanders, Locke's senior fellow in regulatory studies. "By 2018 it was considered a huge success, and regulatory sandboxes started cropping up around the world (Singapore, Abu Dhabi, Denmark, Hong Kong, etc.) as well as the U.S. (Arizona, Utah, and Wyoming). South Korea built its regulatory sandbox for every industry, and Utah, whose regulatory sandbox started with finance and insurance, just did the same."

H.B. 642 would apply only to the finance and insurance industries in North Carolina. Among other changes, the bill would create a new Innovation Council to market the program and seek and review applications. The council would evaluate applications based on level of innovation, potential consumer risks, level of consumer protection and complaint resolutions in place, and level of business plan and capital. It would then make recommendations and pass them along to the state agencies ultimately responsible for the final decision.

"This bill would keep North Carolina as a regional and national leader for business by encouraging companies with innovative finance and insurance products to test them right here in North Carolina," said Roberts in an interview. "The sandbox approach ensures the right balance of consumer choice and protection."
Go Back