Lewrockwell.com has the following by Lance D Johnson from Natural News.

"It will be impossible to take an “FDA approval” seriously, after learning what FDA workers “approve of” behind the scenes.

Using the Freedom of Information Act, Judicial Watch uncovered 198 suspect communication records from the U.S. Food and Drug Administration (FDA). The records unveil a criminal operation within the agency, a ghoulish operation that routinely harvests and traffics organs from LIVING human babies.

The records reveal that the FDA is under contract with a human fetal tissue provider, Advanced Bioscience Resources (ABR). The FDA uses ABR to obtain human heads, organs, and tissue that are strategically harvested from aborted babies. In the records, the FDA even requested “fresh and never frozen” fetal body parts, so they could carry out chimeric research projects involving “humanized mice.”

Some of the FDA communications were redacted. Judicial Watch was able to uncover these redactions with the help of the court. The redactions included a payment plan for fetal cadaverous procurement. The “service fee” for an intact calvarium taken from babies between 8 to 24 weeks old is $515 per specimen. The FDA’s contract with ABR included an estimated $60,000 in trafficked organs taken strategically from live aborted babies. During a 2016 U.S. Senate Judiciary Committee Investigation, the ABR admitted “that its procurement technicians work inside the abortion facilities, packaging and shipping the aborted baby body parts ‘on the day they are procured.’” Judicial Watch and the court have uncovered several violations of federal law, and shone a light on wide-scale crimes against humanity.

“The court also found ‘there is reason to question’ whether the transactions violate federal law barring the sale of fetal organs,” Judicial Watch informs. “Documents previously uncovered in this lawsuit show that the federal government demanded the purchased fetal organs be ‘fresh and never frozen.’”

“Chopping up aborted human beings for their organs and tissue is a moral and legal outrage,” said Judicial Watch President Tom Fitton. “This issue should be front and center in any debate about America’s barbaric abortion industry.”

I have to wonder how much more evil God will allow before he really puts his food down and say enough. 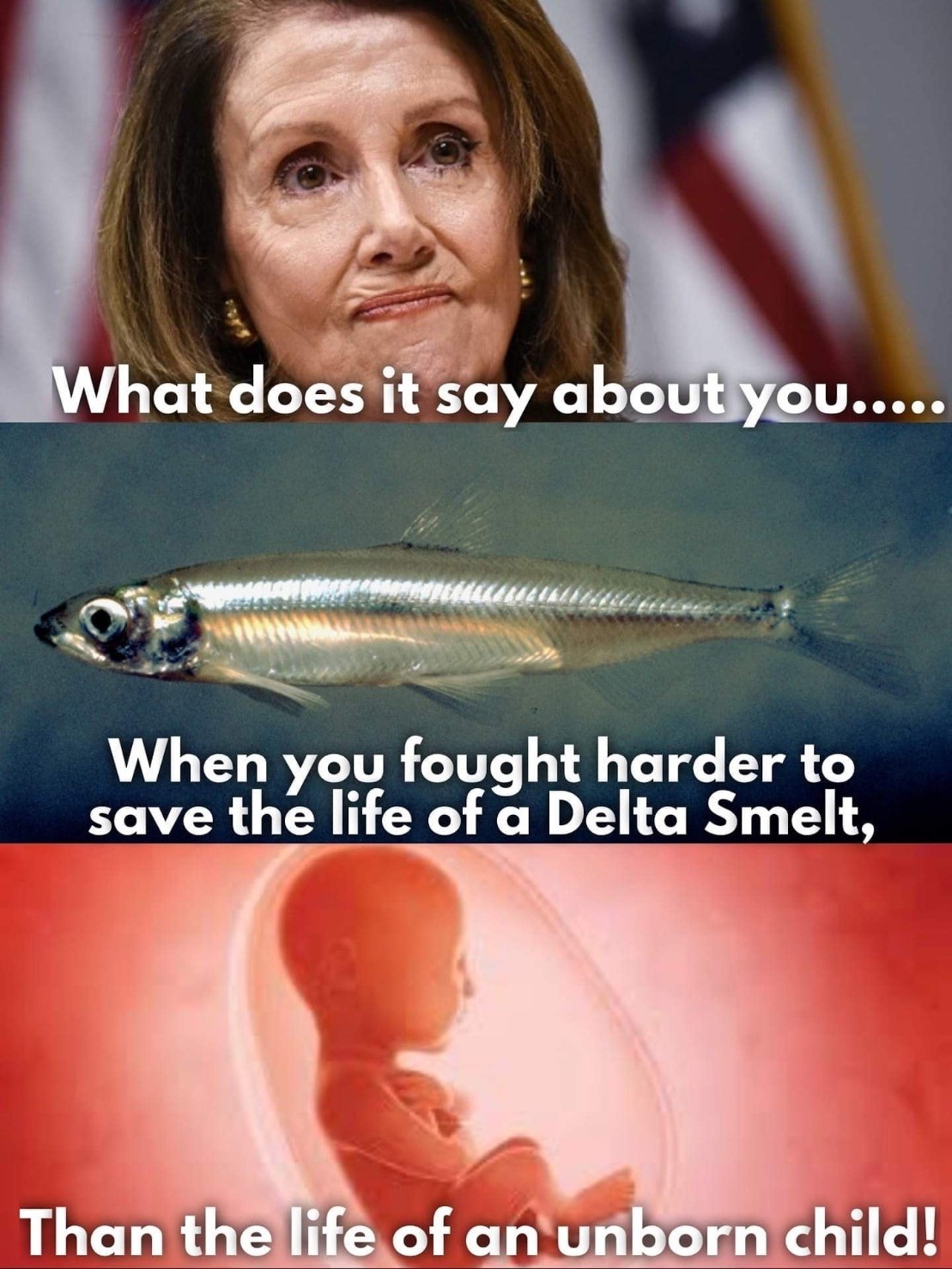