Published: Wednesday, October 27th, 2021 @ 1:51 pm
By: Daily Wire   ( More Entries )
Publisher's Note: This post appears here courtesy of the The Daily Wire. The author of this post is Hank Berrien. 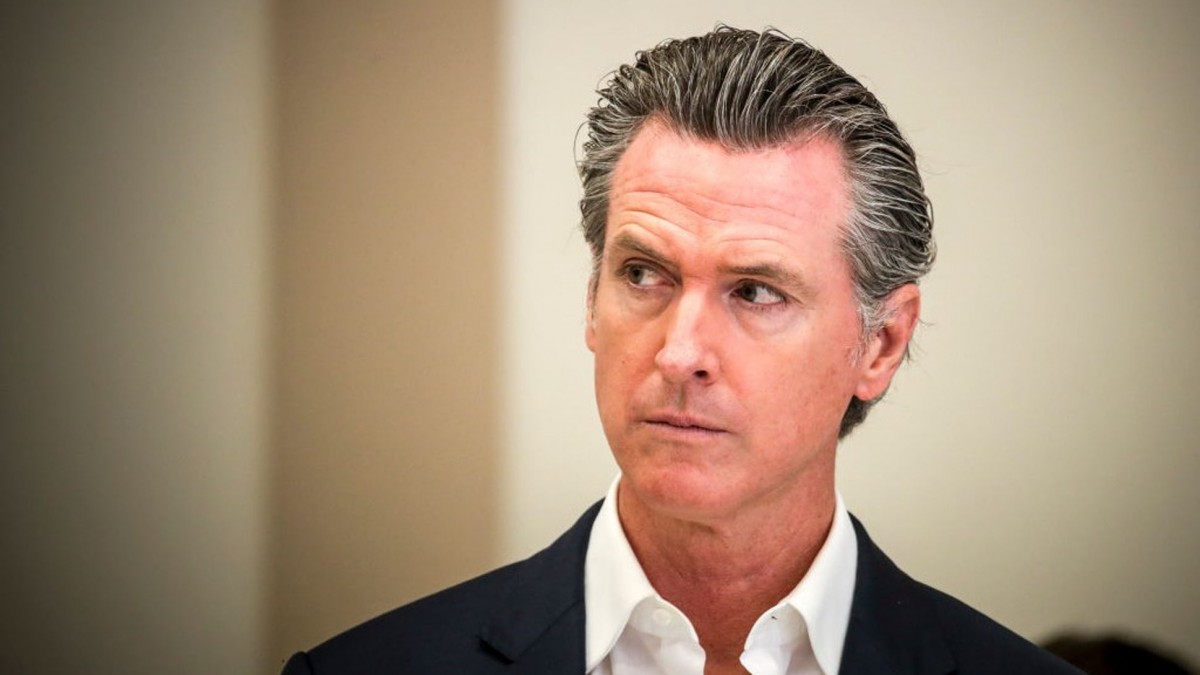 Newsom's website described some of the bills as follows:

Cal Matters reported that the Peace Officers Research Association of California and the California Police Chiefs Association opposed SB2: "Both have said they support decertification in theory but worry the advisory board is designed to be biased against police. They also say the definition of 'serious misconduct' that could cost accused officers their careers is too vague and subjective."

AB 26, a similar bill to SB2, "which creates guidelines for police officers to intercede and immediately report if another officer is using excessive force," according to the Newsom website, was described by ABC 7 this way: "Officers can now lose their certification for serious misconduct including using excessive force, committing sexual assault, intimidating witnesses, making a false arrest or report, or participating in a law enforcement gang. Other grounds include 'demonstrating bias' based on race, religion, gender identity, sexual orientation or mental disability, among other criteria."

A new law requiring training officers to use less lethal weapons came under criticism; "Police groups opposed the measure, arguing the less-than-lethal tools are needed to prevent violence and are often better than the alternatives," ABC 7 noted.

Other bills signed by Newsom include AB 418, which states, "This bill would require a law enforcement agency, defined to include specified entities, to obtain approval of the applicable governing body, by adoption of a military equipment use policy, as specified, by ordinance at a regular meeting held pursuant to specified open meeting laws, prior to taking certain actions relating to the funding, acquisition, or use of military equipment, as defined. ... This bill would also require a state agency, as defined, to create a military equipment use policy before engaging in certain activities, publish the policy on the agency's internet website, and provide a copy of the policy to the Governor or the Governor's designee, as specified."