Exclusive NYC Vegan Restaurant Has A ‘Secret Meat Room’ For Wealthy Customers | Beaufort County Now | A brutal New York Times review of Eleven Madison Park, the ultra-exclusive, three Michelin-starred New York City restaurant, revealed that the tony dining spot, which serves an all-vegan menu, has a “secret meat room” where customers willing to shell out for a private meal get a beef tenderloin.

Published: Monday, October 25th, 2021 @ 5:37 pm
By: Daily Wire   ( More Entries )
Publisher's Note: This post appears here courtesy of the The Daily Wire. The author of this post is Emily Zanotti. 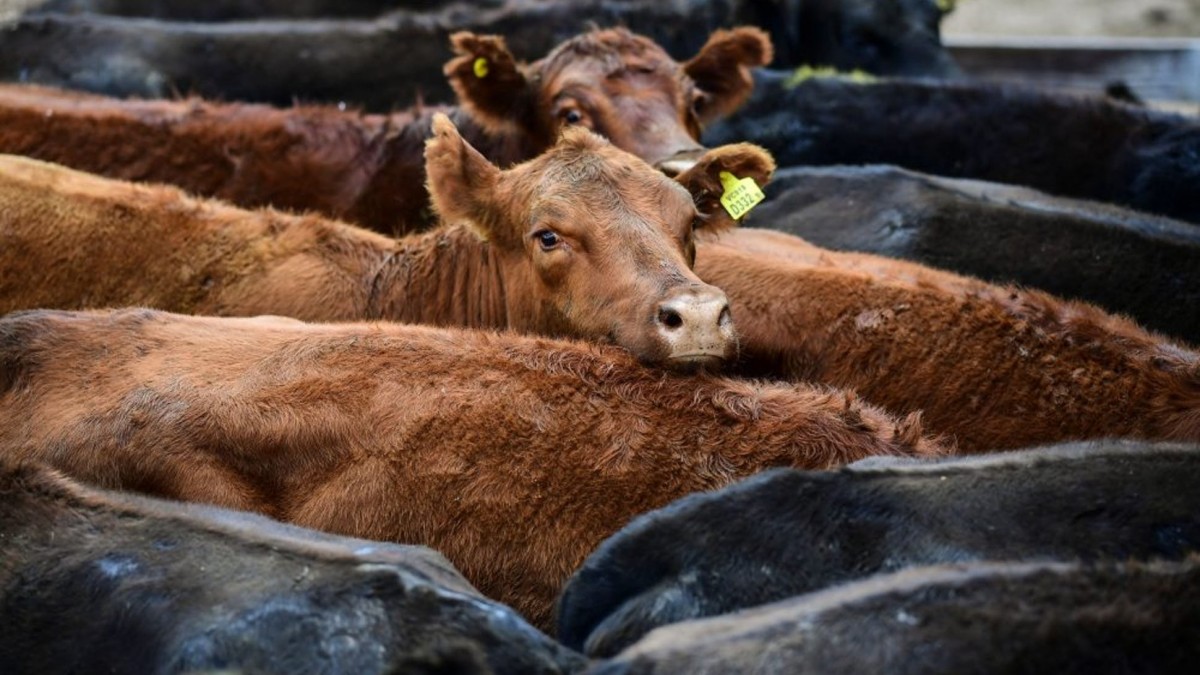 A brutal New York Times review of Eleven Madison Park, the ultra-exclusive, three Michelin-starred New York City restaurant, revealed that the tony dining spot, which serves an all-vegan menu, has a "secret meat room" where customers willing to shell out for a private meal get a beef tenderloin instead of the "eggplant canoe" served to regular customers.

The critical unstarred review, which labeled the restaurant's pricey vegan menu "the plant world's uncanny valley," and admitted that the celebrity head chef/owner, Daniel Humm, is doing just "strange things" with vegetables that don't always succeed, also inadvertently revealed the restaurant's dirty secret: it's not entirely vegan, despite the chef's commitment to plant-based food because the "current food system is simply not sustainable, in so many ways."

"Eleven Madison Park still buys meat, though," The New York Times revealed. "Until the year ends, the menu offered to customers who book a private dining room includes an optional beef dish, roasted tenderloin with fermented peppers and black lime. It's some kind of metaphor for Manhattan, where there's always a higher level of luxury, a secret room where the rich eat roasted tenderloin while everybody else gets an eggplant canoe."

The typical (all-vegan) 12-course tasting menu will run most diners $335 without any add-ons, like wine pairings. Even its desserts are vegan, though the restaurant does, apparently, offer milk and honey for coffee and tea.

The Times saw only the beef tenderloin, but the New York Post, which obtained a menu from the restaurant's private room, indicates that there are actually several types of meat available to private diners, including scallops and chicken, as well as canapes made from animal products, like gruyere cheese, and foie gras (which several cities have actually banned over claims that the practice of cultivating geese for foie gras is, itself, cruel).

The restaurant did not comment on the revelations, but a source close to the Post did say that the menu they obtained was from last year, and that foie gras, at least, is now off the menu.

"A second restaurant source insisted the meat dishes were prepared in a separate kitchen from the vegan fare and claimed foie gras had not been on the private dining menu since the restaurant reopened as a plant-based venue," the Post said.

Eater NY reported that the restaurant claims it will be completely vegan - including in the private dining room - by 2022.

Eleven Madison Park, of course, profits off its exclusivity, so the now-public revelation that it operates an even more exclusive venue inside its typical venue might not sting as much as The New York Times food critic blistering its commitment to "wokeness" as a marketing tactic.

So far Mr. Humm, who says he is a vegetarian, hasn't told us his objections to serving animal products if he has any. He seems to want us to think Eleven Madison Park is leading the restaurant business to a better place, but how are we supposed to believe that this isn't just another card trick when he hasn't expressed a real opinion?

Diners who don't eat animals for religious or moral reasons will probably welcome the new menu. Those whose chief concern is the environmental damage done by livestock farming may have less reason to celebrate. People tend to think of factory farms and feedlots when they hear about meat and sustainability. But Eleven Madison Park didn't buy industrial pork for its compressed brick of suckling pig. As the servers were always reminding you in the old days, the pork, eggs, cheese and other animal products came from small, independent regional farms. Now, many of its vegetables are grown to order on farmland it leases in Hoosick, N.Y.

If every restaurant that supports sustainable local agriculture followed Mr. Humm's new path, those small farms would be in deep trouble. To name just one likely result, developers would be lining up at the barn door to make offers. Millions of acres of pasture and cultivated fields across the United States have been lost to suburbs, which produce half of the country's household carbon emissions.

What has likely improved, the Times points out, is the restaurant's bottom line. The price for a 12-course tasting menu is still $335 - the same price the restaurant charged when it served more expensive animal byproducts instead of cheap vegetables.