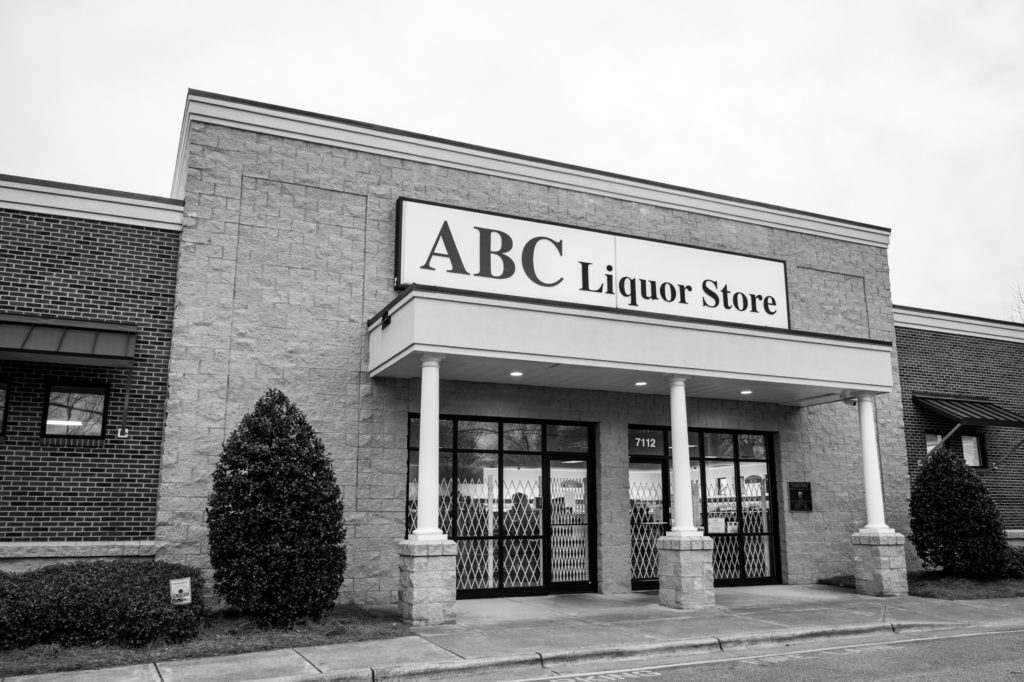 The staff of the N.C. ABC met Tuesday, Nov. 9, with representatives from 34 local ABC boards across the state to talk about ways to improve the distribution of high-demand, low-supply, allocated spirituous liquor products.

"Local ABC boards and their employees are on the front lines of spirituous liquor sales and have direct insight into customer preferences and sales trends at ABC stores in their respective communities," N.C. Alcoholic Beverage Control says in a news release.

Spiritous liquor is still in short supply in ABC stores across the state, and supply still isn't keeping up with demand. Republican lawmakers say things are getting even worse.

Moffitt, after the meeting, said he now has more questions than answers.

"This issue has really been compounded itself for the past four or five months."

Moffitt, the ABC committee chair, has said lawmakers will continue to dig deeper.

The ABC Commission has created an ABC Board Advisory Committee, which will meet quarterly to provide recommendations to the commission related to allocated products and other distribution-related issues.

"As the winter holiday season approaches, certain low-supply products that are annually released will begin to arrive in the state for distribution to the local ABC boards," the ABC says. "Commission staff and ABC board representatives discussed plans for allocating these products this year and held drawings for those items. ABC board representatives who were present were able to witness the selection process first-hand. ABC boards will begin to receive these allocated products over the coming weeks."
Go Back