Could Madison Cawthorn change congressional districts to challenge House Speaker Tim Moore? | Beaufort County Now | Supporters of Madison Cawthorn have conducted a poll in the newly-drawn 13th Congressional District, a district east of his current one that includes part of Mecklenburg County, with all of Gaston, Polk, Rutherford, McDowell and Burke.

Published: Wednesday, December 1st, 2021 @ 12:44 am
By: Carolina Journal   ( More Entries )
Publisher's Note: This post appears here courtesy of the Carolina Journal. The author of this post is Dallas Woodhouse. 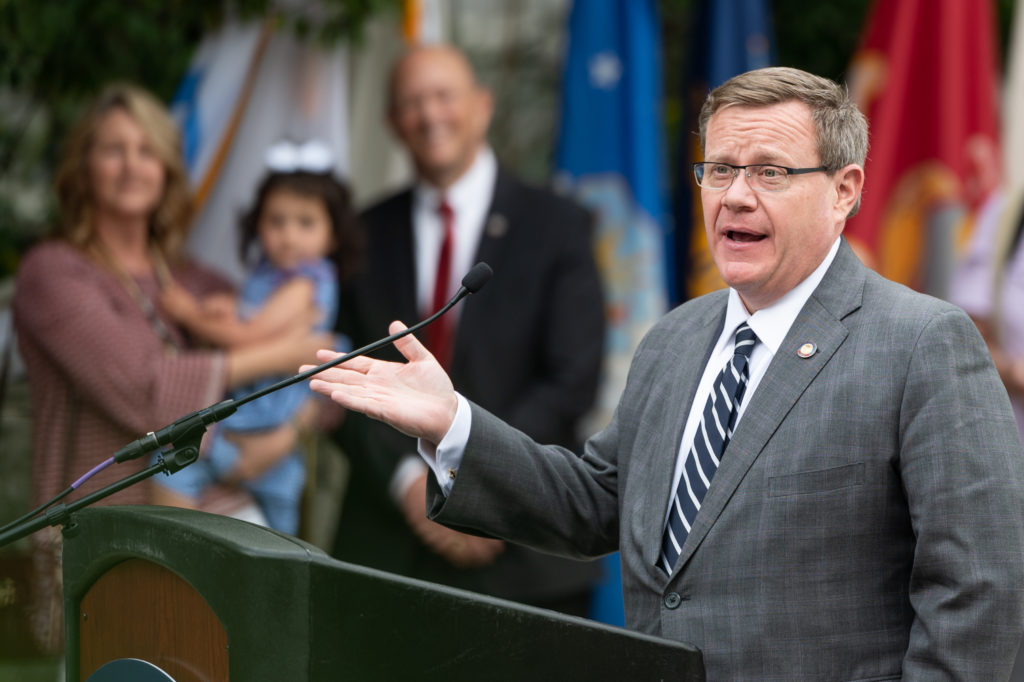 Supporters of Madison Cawthorn have conducted a poll in the newly-drawn 13th Congressional District, a district east of his current one that includes part of Mecklenburg County, with all of Gaston, Polk, Rutherford, McDowell and Burke. The new district also includes Cleveland County, the home of North Carolina House Speaker Tim Moore, who is expected to try and jump from the state House to the U.S. House, running in the 13th.

After voters in the new 13th started receiving the poll, Carolina Journal confirmed with pollster, Ryan Burrell, that he is conducting polls on behalf of Cawthorn including one in new 13th. Burrell is the founder of Spry Strategies, a Knoxville, Tennessee based firm specializing in polling, hybrid-method research data, live dialing, cell phone communications, and data modeling.

Sources indicate the poll tested name identification, approval, and performed a head-to-head ballot test of the two candidates. The results have not been released.

Both Cawthorn's current district, which is the new NC-14 and the neighboring NC-13, are solid Republican Districts but the 13th is a little more Republican. While both are expected to elect a Republican in 2022, some analysts believe Democrats can make the 14th competitive later in the decade due to population changes.

However, CJ has reviewed previous surveys that show Cawthorn is extremely strong in his current district, and running in a new district that does not include his GOP voter rich home county of Henderson could be considered risky.

Although, representing the 13th would expand his reach out of the Asheville television market into the Charlotte market, which could further build his name identification for a possible future run for statewide office.

Moore has not stated when he will announce a decision about jumping into a congressional race.