Demonstrating Gratitude Despite Atrocious Circumstances and Difficult People is a Tall Order | Beaufort County Now | The apostle Paul is rightly lauded today as someone whose influence on Christianity was second only to Jesus himself. 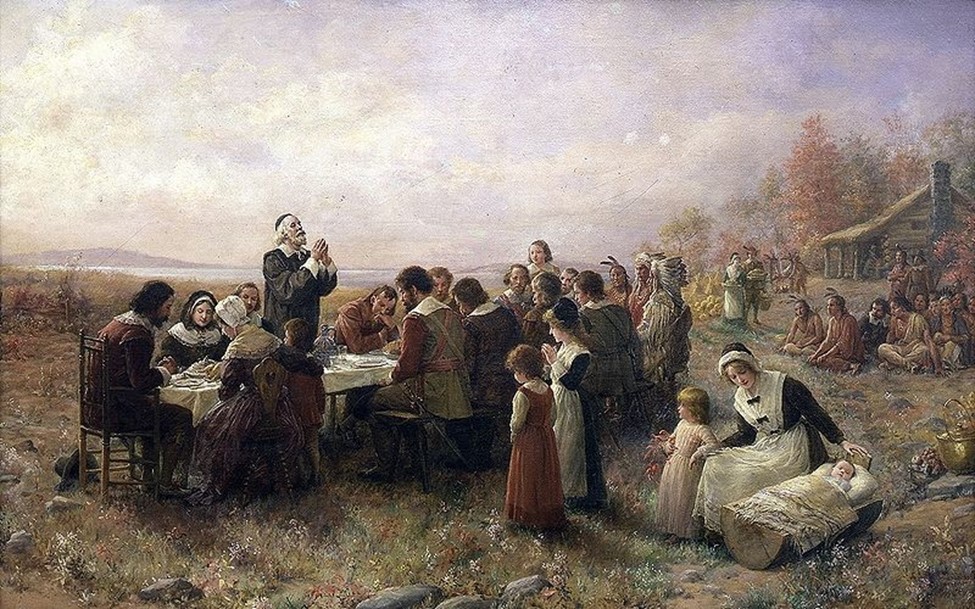 The apostle Paul is rightly lauded today as someone whose influence on Christianity was second only to Jesus himself. For the sake of the Gospel, his sufferings were unspeakable. In his second letter to the church in Corinth, he recounted five times he had felt the whip's lash, three times beaten with rods; once, he was even stoned and left for dead but survived it. Thrice he had been shipwrecked; a night and a day adrift on the sea. On his many missionary journeys, danger was ever-present - danger from rivers, robbers, even his own people, as well as those of other races. He faced hazards in the city, in the wilderness, at sea, and from false teachers. Drudgery dogged him. He met many a sleepless night, knew hunger and thirst, and the ravages of the cold and exposure. All of this was certainly enough to make any man profoundly depressed and despairing. Nevertheless, the apostle's writings are filled with expressions of thanksgiving to God.

Demonstrating gratitude despite atrocious circumstances and difficult people is a tall order. Admittedly, that hasn't always been easy for me.

At a small church that I pastored in 1980, I was paid a package of $4,880 annually as a full-time minister - far below the poverty line. My wife and I, with our newborn son, were living in a trailer behind the church. Yet, the church treasurer would come by periodically to check the meter to see if we were burning too much electricity. She was not easy to appreciate.

When certain prominent members at a different church opposed my leadership as their pastor and attempted to run me off by withholding their offerings, it was pretty difficult to appreciate. A good part of the winter, the church parsonage was without any heating oil and could be icy cold for me, my wife, and two small children.

That time a group of ladies in Middlesex, all of them sisters, were constantly stirring up trouble in the church was difficult to take. They hated me. If I said yes, they said no. If I said no, they said yes. If I waited to hear what they had to say about a matter, and they said yes, and then I would agree, they would change their minds out of spite and say no. Yes, they were troublemakers par excellence and difficult to appreciate.

As director of the Christian Action League, I have faced numerous challenges to an attitude of gratitude.

If the press doesn't quote me correctly or quotes only a portion of what I've said so that my words will fit their egregious narrative, that isn't easy to appreciate.

The time when someone sliced my tires from the inside so it would be undetected and result in a car crash, either injuring or killing me, was difficult to appreciate.

And, the time when someone followed me home on a rural road and attempted to push my car off the road by bumping me from behind several times was also tough to appreciate.

Although it may be hard to believe, as a whole, I am thankful to God for these experiences. In every circumstance, God overruled the evil for good - even using the evil as a means of accomplishing his purposes of grace. I couldn't see it at the time. Now I see it clearly.

When that tiny band of men and women, along with Indian guests, joined their hearts and hands together for the first Thanksgiving dinner, they had many needs and relative pittance on which to live. Their circumstances had been overwhelmingly troublesome. But the harvest was in, and they felt there was still much for which to give thanks. Daily they faced a thousand dangers that threatened their lives. Nonetheless, their faith in God was undaunted. They focused on their benefits, and were grateful to him. 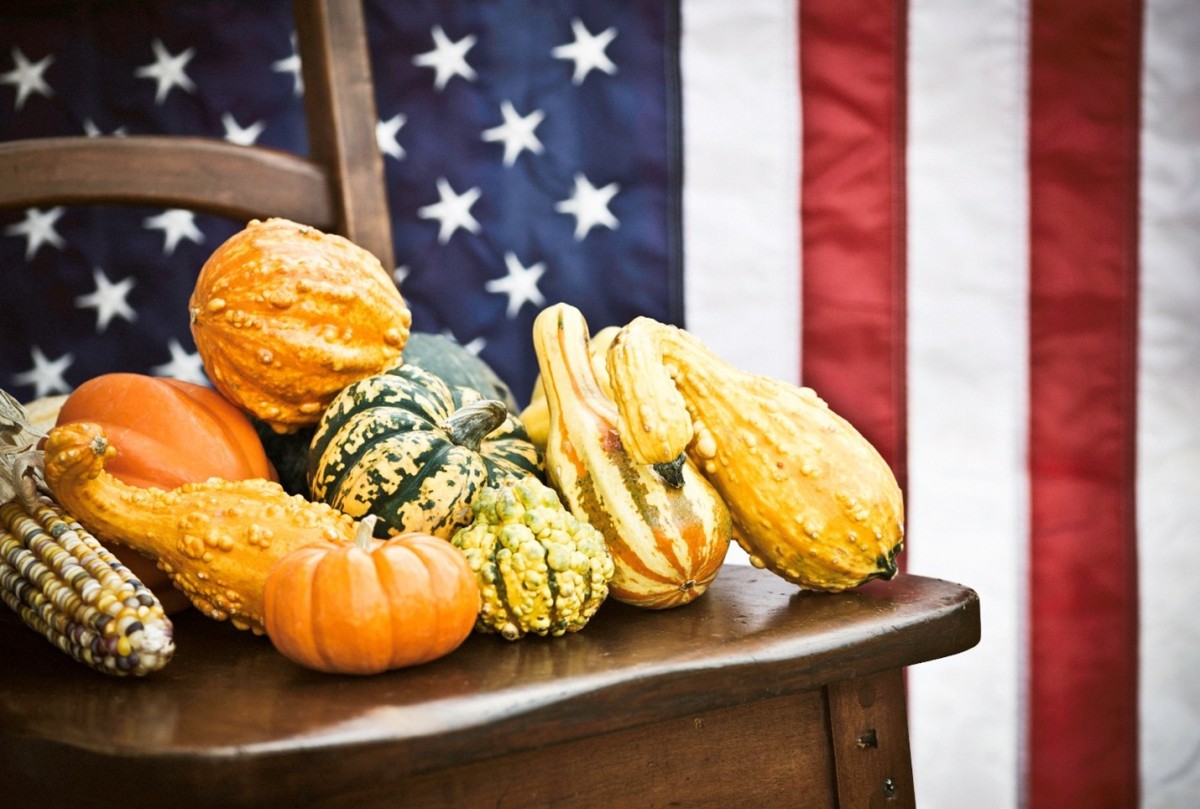 Back in the early 70s, Hebert V. Prochnow wrote a piece titled I Am An American, which spoke to the challenges of that era. Much of its positive message, however, I believe is still pertinent. Prochnow wrote:


“I have died in Vietnam. But I have walked on the face of the moon. I have befouled the waters and tainted the air of a magnificent land. But I have also made most of the world safe from disease. I have idled in streets made ugly with traffic. But I have also flown through the sky faster than the sun. I have littered the land with garbage. But I have built upon it a hundred million homes. I have divided schools with my prejudice. But I have sent armies to unite them. I have beat down my enemies with clubs. But I have built courtrooms to keep them free. I have built a bomb to destroy the world. But I have used the same energy to light many lights. I have outraged my brothers in the alleys of the ghettos. But I have transplanted a human heart. I have scribbled out filth and pornography. But I have elevated the philosophy of man. I have watched children starving from my golden towers. But I have fed half the earth. I was raised in a grotesque slum. But I am surfeited by the silver spoon of opulence. I scorn the ground I stand on. But I live in the greatest country in the world and in the greatest time in history. I am ashamed. But I am proud. I am an American.”
Today, America's problems seem to mount as high as Everest. But God has so richly blessed this nation; there is considerably more for which to be thankful. Moreover, God, the incomparable alchemist, is mercifully working in and through each state of affairs, turning lead into gold, even though it's difficult to see now.

May I suggest faith in God and a spirit of thanksgiving can get us through these times. What we experience in life is not always under our control. How we go through life is.