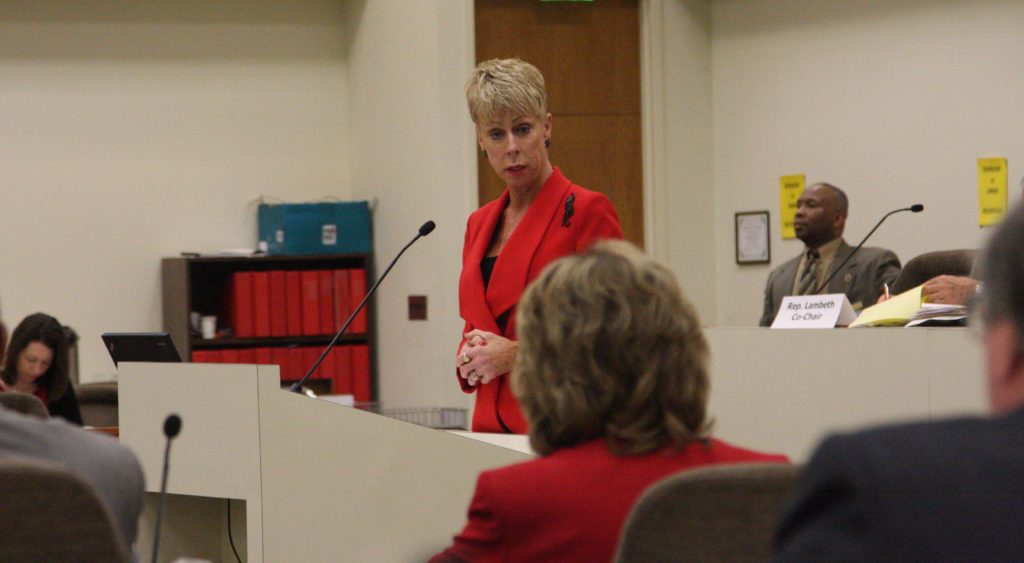 
State Auditor Beth Wood is questioning a plan by the Local Government Commission to sell bonds to buy the assets of the Bald Head Island Transportation System, saying the body needs to verify system valuation before placing the applications on the agenda.

Wood sent a letter to State Treasure Dale Folwell on Nov. 15, insisting he remove two applications to sell bonds for the purchase from the commission's Dec. 7 agenda. Folwell serves as chairman of the LGC, which approves the issuance of debt for local governments, by virtue of his treasurer position. Several state officials are members of the LGC, including Wood.

In the letter, Wood argues that the LGC hasn't followed state law by receiving sufficient evidence to support the value of the assets.

"The two valuations/appraisals of the assets of the Bald Head Island Transportation System that have been submitted used assumptions that have raised a number of questions, have used estimates of asset values supplied by the seller, and has garnered so many other questions that have gone unanswered, even after multiple requests," Wood wrote.

"No other unit of government, nor any authority that has to go through the Commission for approval to sell bonds, is allowed to appear on the agenda without the evidence to support the sale. Why are the two applications for the sale of bonds to purchase the Bald Head Island Transportation System assets being treated differently?" she continued.

Wood said in the letter that she doesn't believe that as a voting member of the LGC she has enough information to make an informed decision on the issue.

"As the State Auditor, I question the preferential treatment of these applicants and the precedent that will be set for other units applying for approval to sell bonds," she wrote.

Earlier this month, residents of Bald Head Island voted "yes" by a vote of 165 to 118 on a plan to issue $52 million in general obligation bonds, a necessary move for the local government to buy the island's ferry transportation system from a private seller, Bald Head Island Ltd. Wilmington Biz reported that Limited developed the island in the 1980s and in an effort to settle the estate of oil tycoon George Mitchell has been selling off its assets in recent years.

An initial appraisal of the assets set a value of just under $51 million, but officials, including Wood, questioned that number because Deep Point Marina in Southport was valued at less than half of the county tax value, Wilmington Biz reported. A second appraisal garnered by the authority came in even less than the first appraisal. Wood wants to see a third appraisal, a move backed by the village, whose consultant determined the initial appraisals didn't use appropriate methods.

Folwell said he sees the LGC as the objective party in the discussions, and perhaps the first time the commission has reviewed two competing applications for the same assets.

He indicated he wants to keep the item on the December agenda. Folwell previously held up action on the applications to see how the village vote would go.