Christian McCaffrey out for season 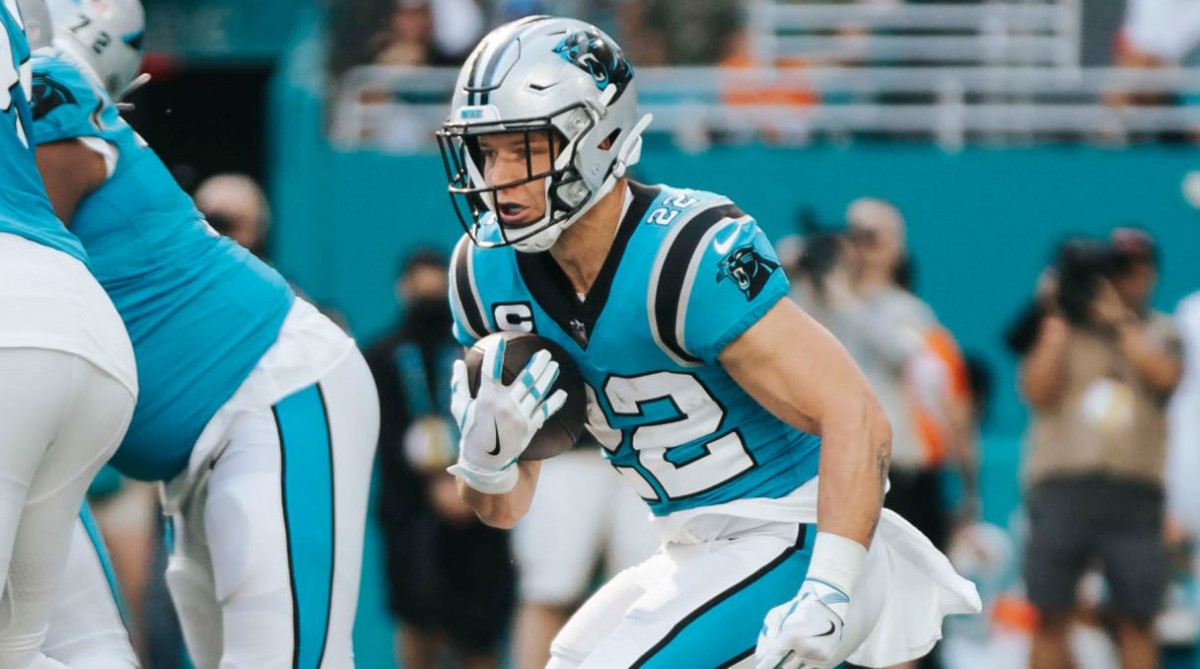 CHARLOTTE     An ankle injury suffered in Sunday's loss at Miami will cost Panthers running back Christian McCaffrey the rest of the season.

An MRI Monday morning revealed an injury severe enough to place him on injured reserve. Because of the time it would take to recover, and because it will be his second time on injured reserve this season, the news means McCaffrey will miss out on the Panthers' final five regular season games after the bye week.

McCaffrey tried to loosen up the ankle during Sunday's second half, but he finished the game with 35 yards on 10 carries - all in the first half.