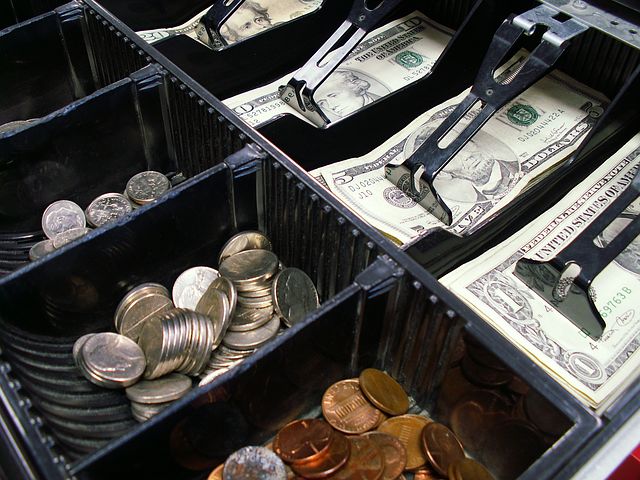 Image by Charles Thompson from Pixabay


North Carolina ranks just outside of the top 10 states, at No. 11, in the latest Tax Foundation State Business Tax Climate Index.

The newly released ranking arrives just two weeks after the Tax Foundation touted reforms embedded in North Carolina's new state budget. If those reforms had taken effect immediately, North Carolina's rank could have jumped as high as No. 5.

Wyoming tops the newly released State Business Tax Climate list for 2022. South Dakota, Alaska, Florida, and Montana round out the top five. At the opposite end, New Jersey ranks dead last (No. 50), with New York, California, Connecticut, and Maryland listed as the other cellar-dwellers.

"The absence of a major tax is a common factor among many of the top 10 states," the Tax Foundation explains. "Property taxes and unemployment insurance taxes are levied in every state, but there are several states that do without one or more of the major taxes: the corporate income tax, the individual income tax, or the sales tax."

"To some extent, tax-induced economic distortions are a fact of life, but policymakers should strive to maximize the occasions when businesses and individuals are guided by business principles and minimize those cases where economic decisions are influenced, micromanaged, or even dictated by a tax system," according to the report. "The more riddled a tax system is with politically motivated preferences, the less likely it is that business decisions will be made in response to market forces. The Index rewards those states that minimize tax-induced economic distortions."

"The state budget stalemate over the past couple of years blocked legislators from enacting more tax reforms that could have boosted North Carolina still further in the latest Tax Foundation rankings," said Brian Balfour, senior vice president of research at the John Locke Foundation. "The past decade of conservative reforms boosted North Carolina's ranking from a dismal 44th to 11th. The good news is that the new state budget pursues several significant reforms. The Tax Foundation has recognized that those reforms - once implemented fully - could give North Carolina one of the nation's top-five best business tax climates."
Go Back