Published: Friday, January 28th, 2022 @ 11:26 am
By: Carolina Journal   ( More Entries )
Publisher's Note: This post appears here courtesy of the Carolina Journal. The author of this post is CJ Staff. 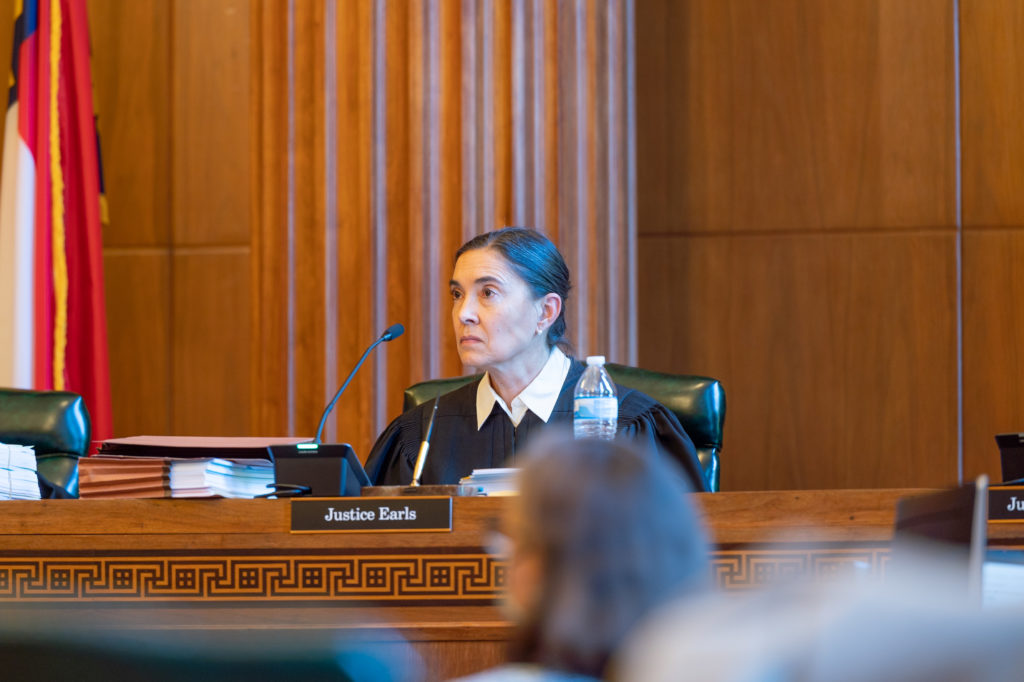 CNN also includes one of them, Justice Anita Earls, on its list of eight potential replacements.

Breyer, 83, is expected to announce soon that he will retire at the end of the high court's current term this year.

"Demand Justice's Supreme Court shortlist illustrates the breadth of progressive talent available to a president committed to nominating a diverse group of justices who have spent their careers fighting to uphold the values of equal justice under the law," according to a statement accompanying the list at DemandJustice.org.

The group attracted attention last year when it hired a truck to drive around Washington, D.C., with a sign urging Breyer to retire.

"It is a relief that President Biden will get the opportunity to choose the next justice on the Supreme Court while the Senate is in Democratic hands," Demand Justice Executive Director Brian Fallon said in a prepared statement Wednesday. "Justice Breyer's retirement is coming not a moment too soon, but now we must make sure our party remains united in support of confirming his successor."

"President Biden has many highly qualified candidates to consider, but we hope he takes this opportunity to not only make good on his commitment to increase the Court's racial diversity, but also his vision for professional diversity," Fallon added.

Democrats hold 50 of the U.S. Senate's 100 seats. If Biden nominates a prospective justice who prompts a party-line vote, Democrats would need Vice President Kamala Harris to cast a tie-breaking vote in favor of confirmation. Supreme Court nominations do not face the obstacle of a 60-vote margin to overcome a filibuster.

Both Beasley and Earls would meet that criterion, along with more than a dozen other members of the Demand Justice shortlist. But nominating either Beasley or Earls could create political complications for N.C. Democrats.

In Beasley's case, other high-profile contenders for the Democratic Senate nomination have dropped out of the race, clearing the path for her campaign. Former state Sen. Erica Smith decided to run instead for the U.S. House. Current state Sen. Jeff Jackson pulled out of the race and threw his support to Beasley.

Nominating Earls for the U.S. Supreme Court would raise a different set of issues for Democrats. Their party holds a 4-3 majority now on the state's highest court. Cooper would be able to appoint a replacement for Earls if she resigned, but that seat would come up for re-election sooner than expected. Depending on the timing of an Earls resignation, her seat could be up for election this fall. That would mean three seats up for grabs in November, all of them held now by Democrats.
Go Back