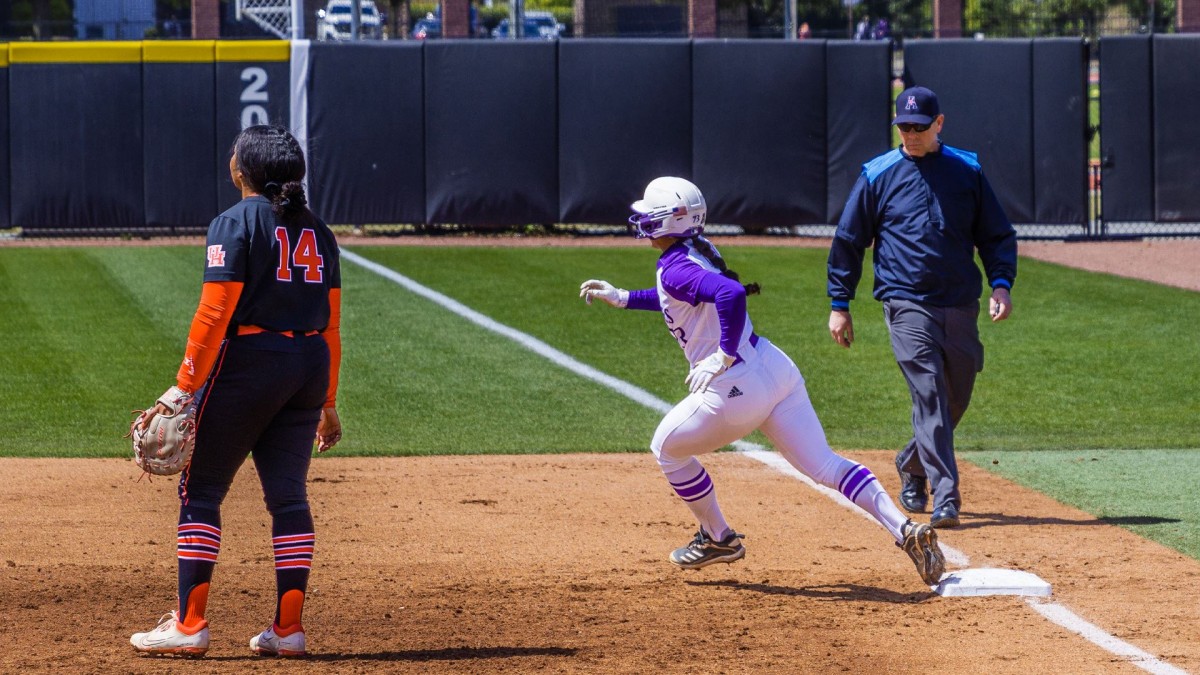 A leadoff double off the bat of Amanda Carden in the top of the first kickstarted a five-run frame and gave Houston all the breathing room it needed. Busch clubbed a three-run home run before Britaney Shaw hit a solo shot to account for a quartet of the scores.

The Pirates threatened in the bottom of the fourth, loading the bases with one out on hits by Alonso, Logyn Estes and Bailee Wilson, but Wilkey fanned the final two batters of the inning to keep the Cougars ahead by five.

Houston plated three runs in the top of the sixth and held ECU off the board in the home half to seal the victory.
Go Back