No. 20 UCF Edges Out East Carolina, 2-1 | Beaufort County Now | ECU lost its second one-run contest against No. 20 UCF Saturday afternoon, falling by a 2-1 score at the UCF Softball Complex. 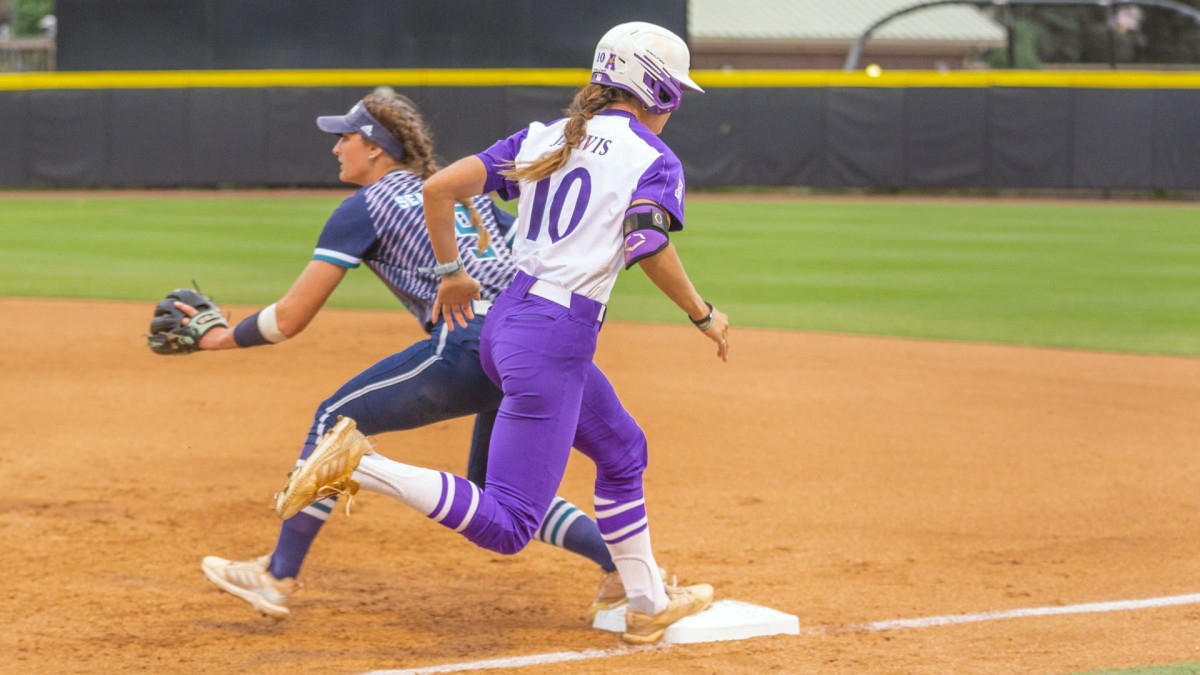 ECU lost its second one-run contest against No. 20 UCF Saturday afternoon, falling by a 2-1 score at the UCF Softball Complex.

Logyn Estes (5-6) turned in her second complete game of the weekend, surrendering just one earned run on four hits with three walks and two strikeouts. Gianna Mancha (16-3) picked up the victory, going six innings and allowing one run on two hits. She walked five and struck out seven. Kama Woodall notched the save after retiring three batters in the seventh.

Denali Schappacher was the lone player on either side to record multiple base hits, going 2-for-3 with a run scored. Chandley Garner notched a hit and tallied ECU's only RBI.

The Pirates notched the first run of the day in the top of the first. Taudrea Sinnie led off the game with an infield single and advanced to second via a sac bunt. With two outs, Garner laced a double to center to plate Sinnie and put East Carolina ahead.

The Knights responded in the bottom of the second with two outs as Maddie Bejarano and Justine Molina rapped out consecutive two-out base hits to propel UCF in front, 2-1.

Neither team dented the scoreboard the rest of the way.
Go Back