Critical Race Theory in our Schools 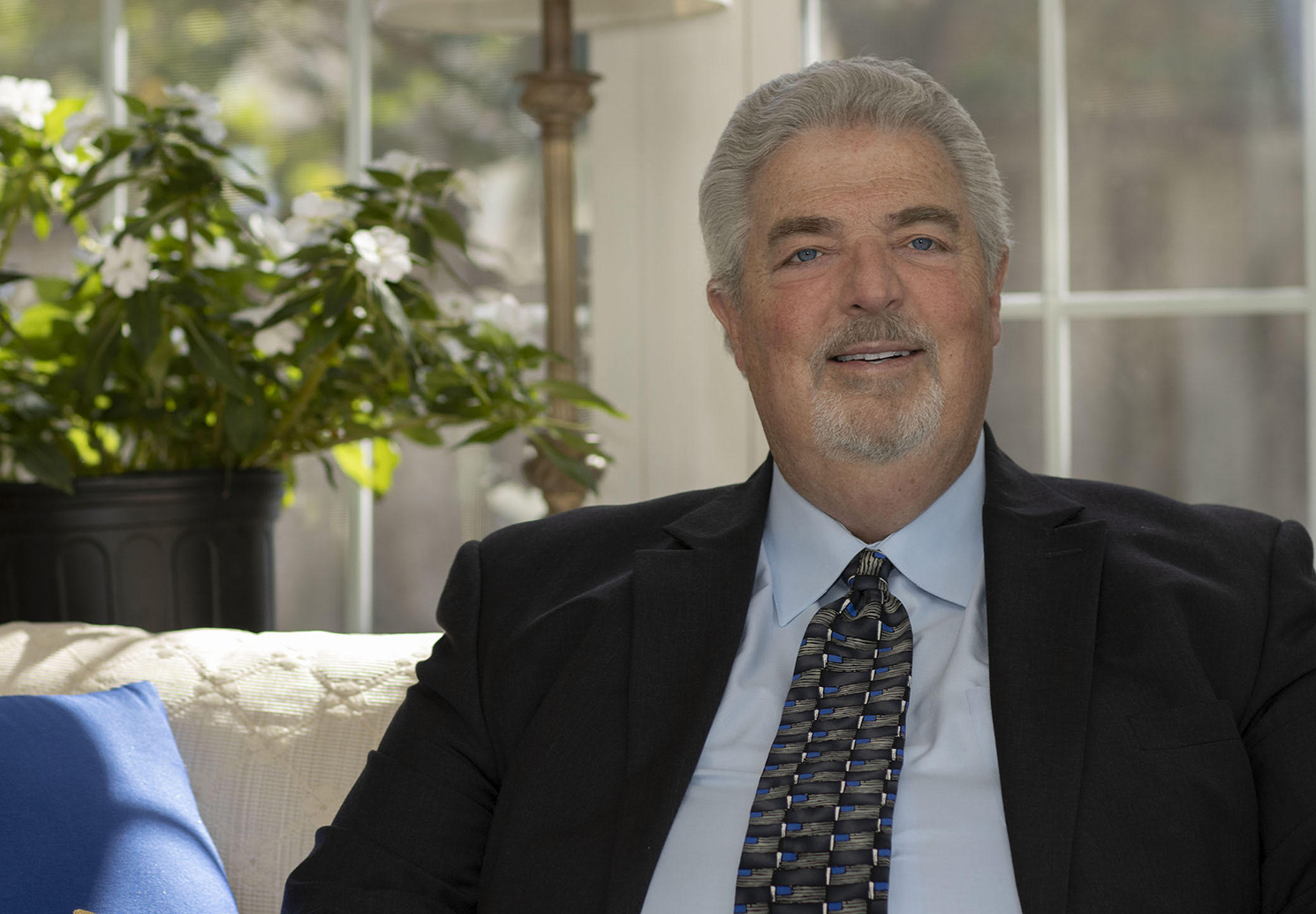 The core idea behind CRT is that race is a social construct, and that racism is not merely the product of individual bias or prejudice, but something embedded in our legal system and policies. CRT promotes how American racism has shaped public policy or a divisive discourse that pits people of color against white people. Liberals and Conservatives are in sharp disagreement. Critics of CRT charge that the theory leads to negative dynamics, such as a focus on group identity over universal shared traits; divides people into oppressed and oppressor groups and urges intolerance.

CRT goes by many names:


If you ask our School Administration if CRT is taught in Beaufort County, they will certainly tell you that it is not. In my opinion, this is not true. CRT by its many other names still exists in our School System.

This Resolution prohibits schools from teaching:


This Resolution also states that we must:


Why did Our School Board not adopt this resolution and make the Dignity and Antidiscrimination resolution a policy?

Why did the Board adopt a Watered-Down guideline which does not ensure anything?????

Our School Board must adopt H324 as the policy of all Beaufort County Schools, not a guideline for our Schools.
Go Back