Dems would more than double size of IRS - more auditors

Does the American middle class need a massive Gestapo-like army of IRS auditors trying to squeeze us for taxes?  The Democrats think we do, as that proposal is central to their Orwellian-named "Inflation Reduction Act".  That bill would more than double the size of the IRS, mostly with new auditors, and make the IRS larger than the Pentagon, State Department, FBI, and Border Patrol combined.

Instead, what America needs is a lot more Border Patrol, but the Biden gang does not want to go there. 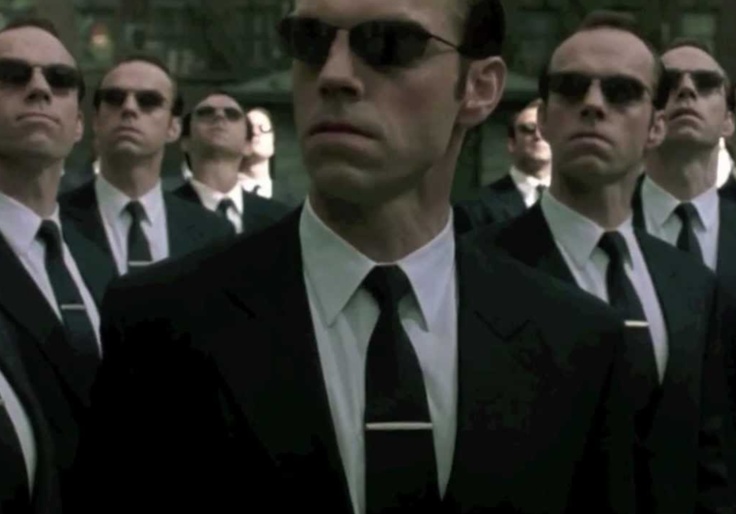