‘The Chosen’ Creator Answers If He Thinks Jesus Would’ve Used Social Media | Eastern North Carolina Now | “The Chosen” creator Dallas Jenkins recently spoke to The Daily Wire about the uses of social media and if he thinks Jesus would’ve used it, had it been available in first century Galilee, to spread his message.

Published: Saturday, October 1st, 2022 @ 12:27 pm
By: Daily Wire   ( More Entries )
Publisher's Note: This post appears here courtesy of the The Daily Wire. The author of this post is Katie Jerkovich. 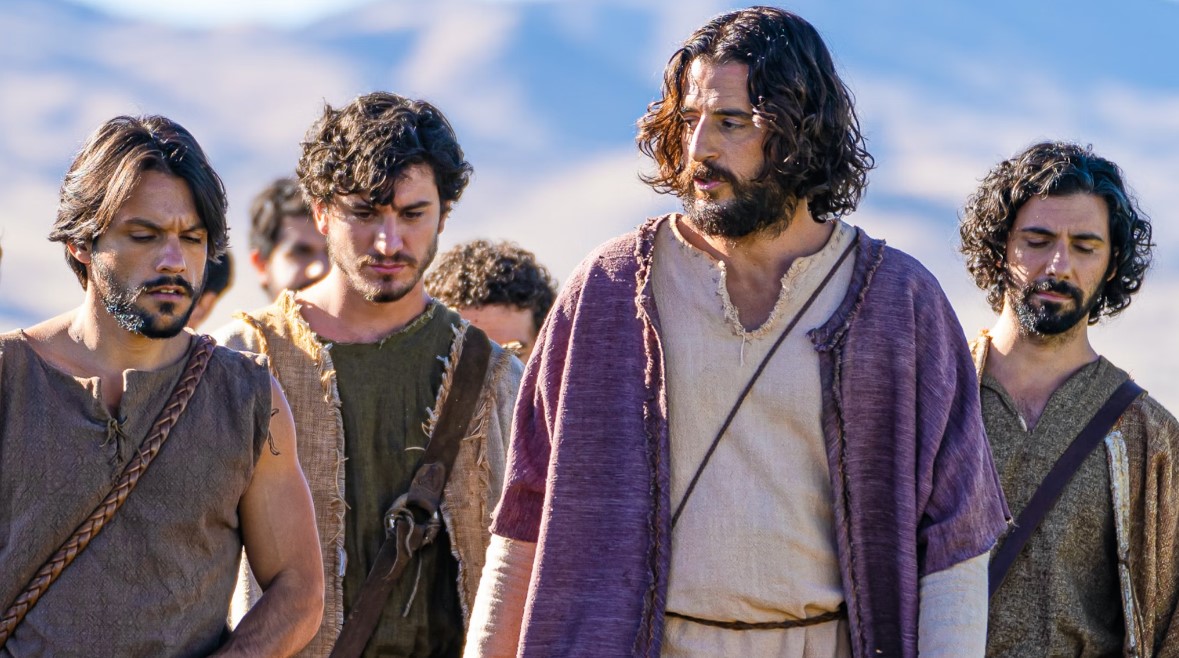 "The Chosen" creator Dallas Jenkins recently spoke to The Daily Wire about the uses of social media and if he thinks Jesus would've used it, had it been available in first century Galilee, to spread his message.

Jenkins, who is the creator, director and co-writter of the fan-supported hit series that explores Jesus through the eyes and life of those close to him, admitted to us the reasons he thought Jesus "probably" would've used social media.

"I do believe that Jesus would've used tools of the day to communicate," the film director shared. " I mean the Bible is obviously the greatest example of that. When the Gutenberg press took the Bible to the rest of the world."

"So, I do believe Jesus would've used tools to expand his message," he added. "But I also think that there's something very unique to the time that he came. And I think the fact that he came to a small town. The fact that his ministry was actually quite small, relatively speaking, in many ways speaks to the impact that he had."

"That it started small that he came primarily initially for the Jews and then it built from there," Jenkins continued. "I think there's something that's quite special about that. So, yeah he probably would've used it but at the same time, I do think there's something we can learn from the fact that he was just as willing and just as eager to be intimate."

The film director also noted what he called the drawbacks to using social media that he thinks the Messiah would've seen as well.

"And that his [Jesus] relationship with each person on an individual, one-on-one level was far more important than the masses," Jenkins told us.

The creator of the show explained that he thinks "sometime social media keeps us from being, having a relationship with and having an impact on that one person as opposed to ten thousand people at once."

Season 1, which was released in 2019, "was the #1 highest crowd-funded entertainment project of all-time, raising $10 million from over 19,000 people," according to a press release. "Over $40 million in production costs funded for Seasons 2 and 3 via the disruptive pay it forward model."

Season 3 is currently being filmed near Midlothian, Texas, on 900 acres that has been turned into a first-century city, per a press release. The anticipated release date for the upcoming season is currently scheduled for late 2022.
Go Back