Published: Tuesday, October 25th, 2022 @ 12:05 am
By: Carolina Journal   ( More Entries )
Publisher's Note: This post appears here courtesy of the Carolina Journal. The author of this post is David Larson.

On Oct. 12, the average gas price in North Carolina was $3.51, according to AAA. This was a 20-cent jump from the price one week before, on Oct. 5, when the average price was $3.31. The spike comes after months of decline from the all-time record high prices of the summer, which reached $4.67 in June. Now with the sudden reversal of that trend, political analysts are wondering what kind of impact it could have on the midterm elections in three weeks, where many voters cite rising prices as a top issue.

According to multiple news reports, the Biden administration had asked OPEC to increase production of oil to help reduce the global price. But instead of increasing production, OPEC announced on Oct. 5 that they were instead going to reduce production by 2 million barrels per day. From that moment, prices began to rise again.

The Biden administration had been able to bring prices down some from the summer, but rather than increasing refining and drilling capacity, their strategy largely relied on emptying out the nation's Strategic Petroleum Reserves. This has reduced the reserves to a 40-year low. 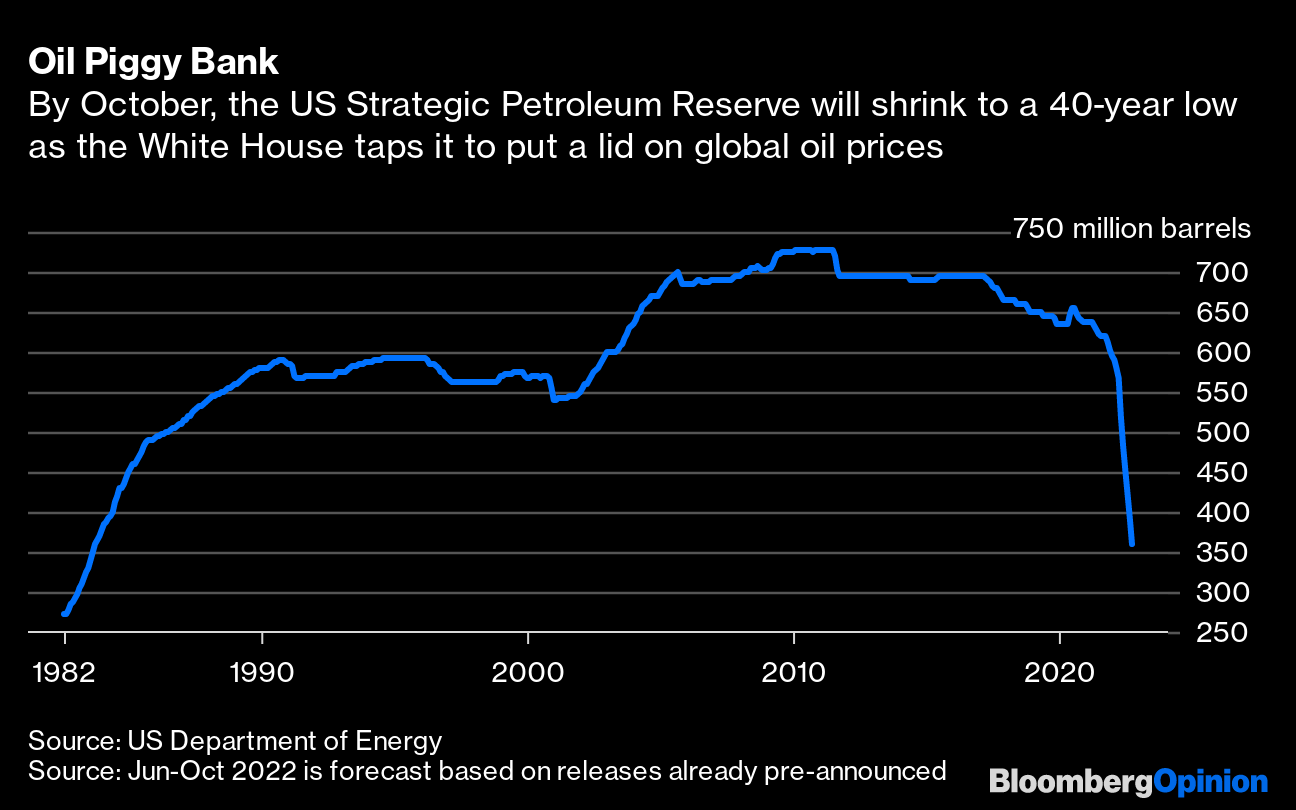 "In the face of the worst energy crisis in a half-century, Pres. Biden is determined to keep American oil and gas production on the sidelines," said Jon Sanders, director of the John Locke Foundation's Center for Food, Power, and Life. "His election-year squandering of the Strategic Petroleum Reserve needlessly imperils Americans in the midst of it. Whereas US shale production over the past decade and half had freed American energy consumers from the threat of disruptive production shenanigans by cartels and dictators, Biden has signaled to the world that he wants us back under their thumbs, and we are reaping the consequences."

A Politico article titled, "OPEC oil output cut fuels Dems' gas price fears," cited political analysts on how this October surprise in the form of sticker shock at the pump is bringing many Democrat stategists' worse fears to life. If gas prices become a focus for many voters and the Democrats are seen as on the wrong side of the issue, they worry it could impact elections across the country.

Republicans have made a political issue of high gas prices from the beginning of the elections, with events at gas stations and ads blaming Democrats for the prices. This reversal of the downward trend in prices will likely encourage them to lean into that messaging even more.

An Oct. 13 Trafalgar poll found respondents more likely to vote for Republicans by a 54-33 margin due to rising gas prices.

In a similar situation one year ago, OPEC told the Biden administration that the United States should drill more oil if it wants more supply rather than relying on OPEC nations like Saudi Arabia and Russia. Republicans have largely echoed this call, pushing for more domestic drilling and refining to bring prices down.

The Biden administration is instead considering a plan to ban oil and gas exports in order to increase the domestic supply, according to Bloomberg News. On the same day as OPEC's announcement, The Wall Street Journal reported on another plan from the White House that would relieve sanctions on socialist Venezuela, allowing them to pump more oil.

"It's not too late for the president to unleash American production," Sanders said. "A strong stance for US oil and gas from Biden would go a long way to tamping prices down, and it would spare us all the unbearable shame of an American president begging the sordid likes of Saudi Arabia and Venezuela for help in something we actually excel at. Lacking such leadership, however, means North Carolinians will be subject to higher than necessary gasoline and energy prices in the near future. Perhaps Gov. Roy Cooper could take a stand for his constituents by urging the president to unshackle domestic production and open pipelines here."