Broadsword calling Danny Boy: Florida State @ Miami analysis and pick; Thirty-seven alpha is -- as 37 alpha does | Eastern North Carolina Now | Winter is coming to Europe. Tens of thousands will freeze as infrastructure fails and fuel deliveries wane to a trickle.

Published: Friday, November 4th, 2022 @ 11:01 am
By: The Correspondent   ( More Entries )
Publisher's Note: This new series, from The Correspondent, will be an evolving fixture here on Eastern NC NOW, so keep your visits on a frequent basis, and we will keep you full of even a greater variety of knowledge.

"Tell me are you a Christian child?" 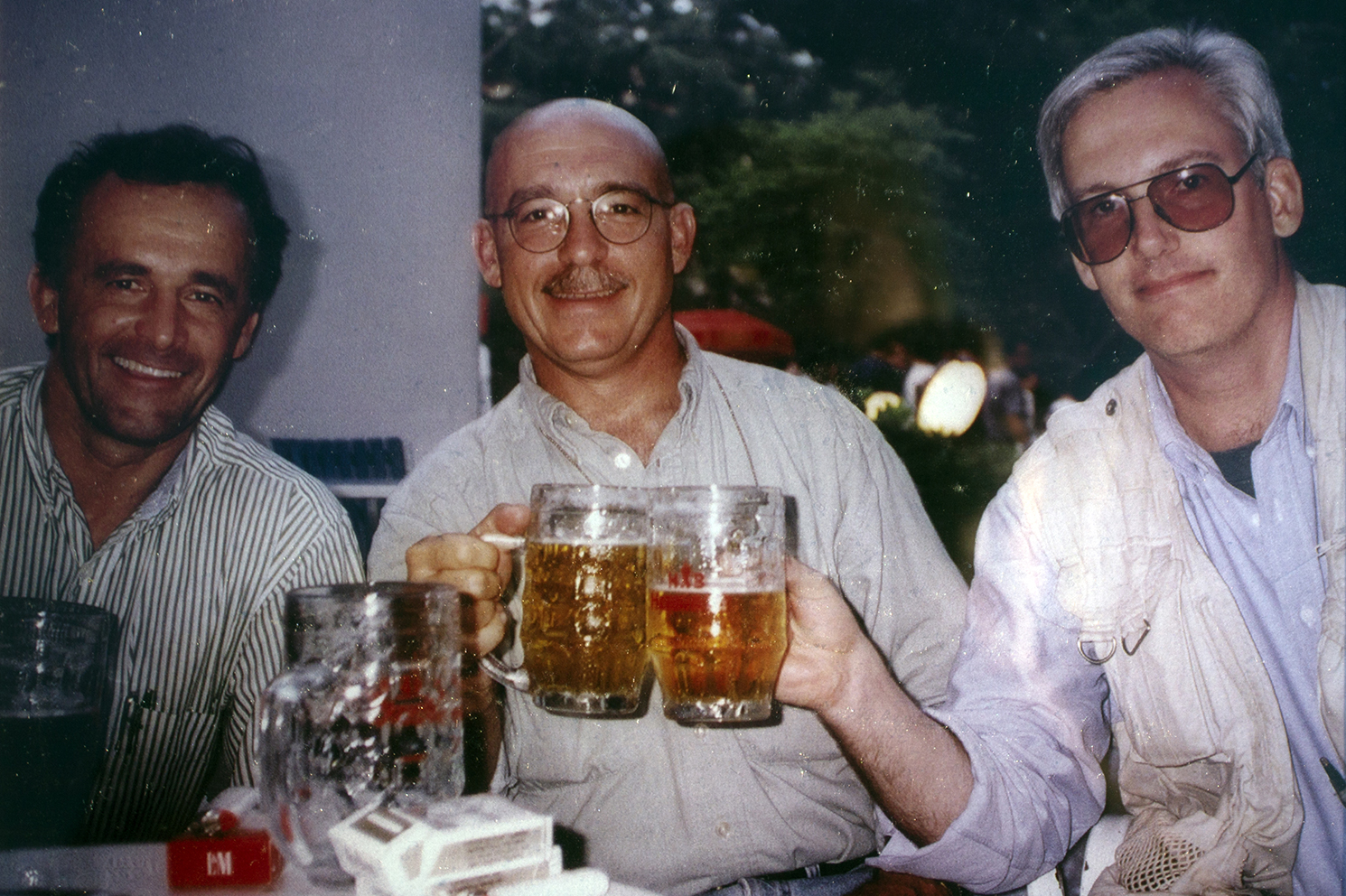 Winter is coming to Europe. Tens of thousands will freeze as infrastructure fails and fuel deliveries wane to a trickle. Combined with food shortages and the escalating Ukraine war, the fracturing of the European Union occurring now, each day, in real time -- at an ever-accelerating pace.

Western financial markets can no longer contain interest rates through financial wizardry/manipulation. Interest rates, like water, will always find their own level. As currencies blow out, real things get scarce. Very real things like diesel become both scarce and bigly expensive. These dynamics begin to generate fractal dispersal and then it is all over.

The global cabal of Marxist-Leninist tyranny seeks to stomp their jackboot once more on the face of all mankind. What are you going to do about it?

Well, in Europe, eighty years after the Holocaust, the people are being led to slaughter once more. No food, no heat and no firearms equals no future. On reflection this does not seem like a good option for Americans who face two of the same three within weeks.

Just before the turn of the century, folks in Kosovo province had had enough of Belgrade telling them how to live, how to worship and how the government wanted their votes counted. The central government thought they knew better how decent peeps should live, and pray to their creator and they got a little over the line.

They didn't have much food or heat either. But Man, I gotta tell ya -- they had beaucoup firearms while suffering the malady known as cojones grande. And after they showed they had the capacity to make a little noise, their American and British cousins decided to upgrade their strike-package matrix most bigly.

This option not really the correct form for American peeps -- as long as those "in charge" not telling peeps how their votes should be counted again -- because they still have the vote. Sort of, maybe, we will know soon enough.

Regardless, the UCK wrote Kosovo province a new address -- as in now they own it and Belgrade short a little real estate. Sort of like how the GOP gonna kick Democrat azz on Tuesday night in the largest red wave ever recorded.

More like a tsunami, Big Daddy. You will be telling your Grandchildren about this one -- well, depending upon the prevailing winds once The Exchange commences. (One keeps seeing those European weather forecasts next month of two thousand degrees and partly cloudy. Oh my.)

And brothers and sisters you want to be part of that. This will be the GOP blowout of all blowouts and when those same grandchildren ask you: "Granddaddy, what did you do in the final battle that crushed the Democrats once and for all?" -- you don't want to tell them you spent the fight shoveling dung under the GOP tent out at the vote.

Or maybe you do. Heck, tell 'em whatever you want -- just make sure you are in the fight in some capacity before the final bell. This is going to be unbelievable.


One of the great college football rivalries of all time is renewed Saturday night at Hard Rock Stadium. A surging Florida State squad heads south to battle a struggling Miami Hurricanes eleven reeling from a falling barometer the last few weeks.

We love falling barometers that strengthen the nuance by giving us better than a touchdown at home in the biggest rivalry game of the year. Without a doubt Miami is the side here despite being on the short end of the coaching equation, however this a big spread in a rivalry game that can go either way.

The big question is the Hurricanes defence. If it shows up the way it can -- and probably will -- in a rivalry game, then we are strong medicine here. The crowd will be maniacal and any early score or big play will be magnified by the crowd. Last week we got exactly nothing out of Oklahoma State in terms of their special teams advantage but the Miami disparity even better.

Thus another game where we not only anticipate a blocked kick but expect one. Rookie coaches on multi-year contracts only need to do one thing the first season to keep getting paid -- beat the biggest rival. The smart ones spend all season preparing to do just that -- new offenses and trick plays the usual fare there.

Anyway you can see all that for yourself Saturday evening. Our call here is Miami (plus seven and the hook) and we expect an outright win -- so that bigly Money Line worth a nibble there, Pilgrim.