The political corruption within the FBI just keeps getting worse.

Charles McGonigal, the FBI agent who led the phony politically charged Trump - Russia investigation, had been charged with colluding with Russia himself, taking big payoffs from the Russians to manipulate FBI investigations.  Maybe he should have investigated himself. to find Russia collusion.  The payoffs he took from Russian oligarchs had to do with their personal businesses, not with anything involving US politics.

The FBI is beyond saving.  It needs to be repealed and replaced by an honest, non-political agency. 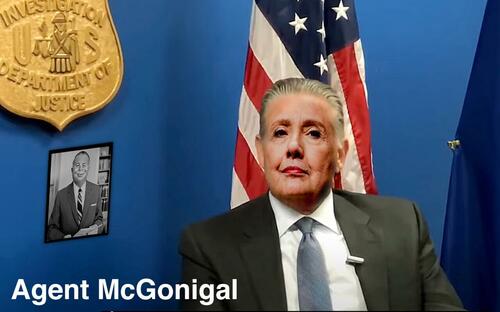