Ong Bak 2 | Beaufort County Now | The melodramatic nature of Orientals is the nexus of the Thai martial arts film that features Tony Jaa.

Tony Jaa co-directed this melodramatic martial arts film, and then served as its driving force as its star actor. The 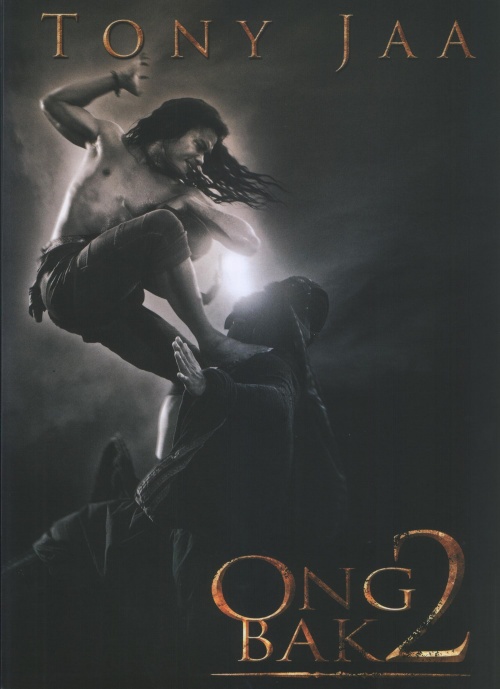 consequence is a stirring rendition, in the martial arts genre so popular in the orient, which blends narrative and action to effect an excellent film. These martial arts films have come a long way since the break through martial arts film, "Enter the Dragon," starring the legendary Bruce Lee.

Story has now become an integral component in these films, and inspired art direction and cinematography add to the quality product that is at the heart of these well produced films. Tony Jaa, who reprises his role from the first Ong Bak, is, along with co-director and writer Panna Rittikrai, the driving force of this film. The good Narrative is important, but the fighting is the true star, and keeps one's interest until the melodramatic end.

Tony Jaa plays Tien, who became a street dweller, after the murder of his parents by Lord Rachasana, when the evil Lord sacked his village. Set during the reign of King Naresuan; from 1590 to 1605 in Thailand, formerly Siam, the period is well captured through the use of costume, sets built of archaic materials and beasts of burden - most especially Asian Elephants. 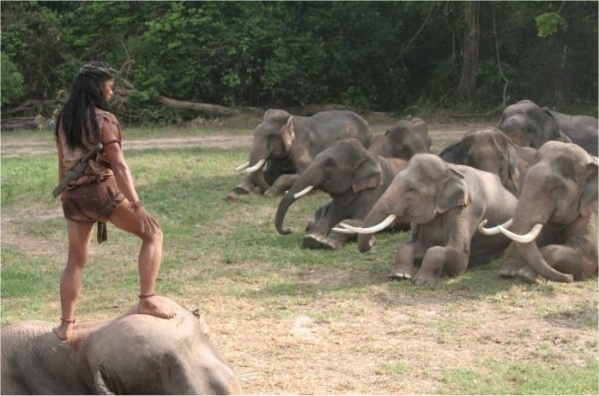 Asian Elephants are an ancillary component of this film, and play serve as a unique prop for a few of the fights. Tony Jaa, his birth name is Panom Worawit, is the son of elephant herders.

Tien is of some measure of noble birth and is imbued with the strength to persevere all manner of obstacles of adversity, including being thrown into a mud pit with a rather large crocodile. One wonders if the street urchin is most fortuitous, or existing solely on his inner rage to avenge the murder of his parents by the evil Lord. After all manner of trials and tribulations, young Tien is rescued from the dirty mean streets by King of the Thieves Master Bua, played by Nirut Sirijanya. 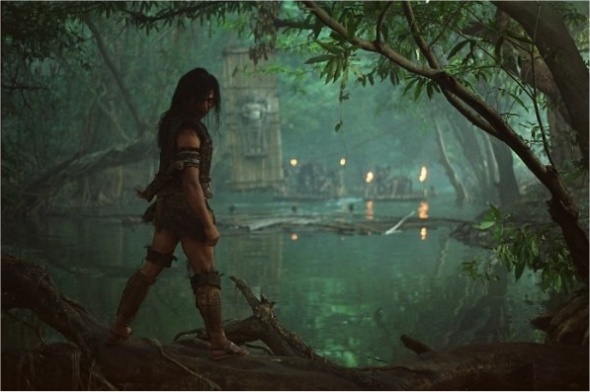 Tien leads his first raiding party after maturing into a fine leader of thieves.

Master Bua teaches young Tien the art of fighting, and the youngster grew into a fighter of some formidable skill. Master Bua knew that he had a fine addition to his band of murderous thieves. Tien was loyal to master Buda, but even more loyal to the obsessive vengeance that lay in the deep pit of his mournful soul. 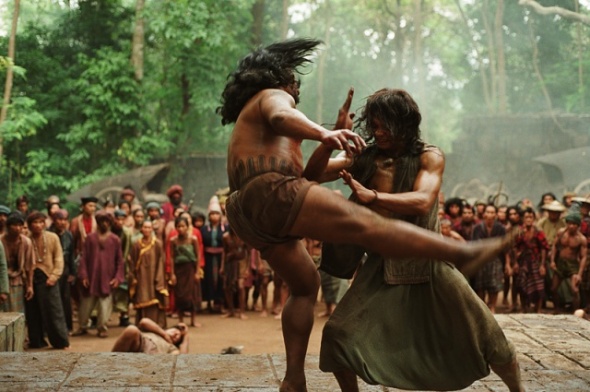 Tien defeats an entire gang of miscreants in his quest to avenge his parents' deaths: Above and below. 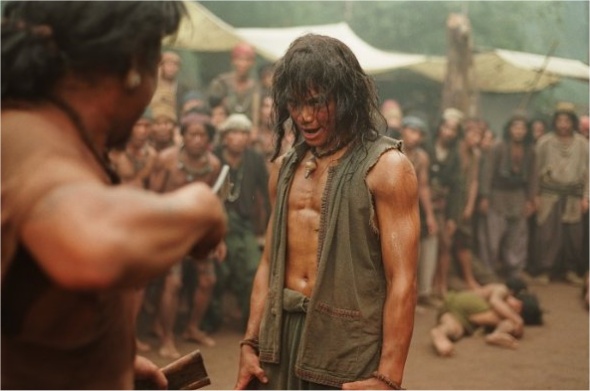 Will Tien avenge his parents’ murder? Will Tien live happily ever after finding some inner peace once he has fulfilled his destiny? I will make no promises to such; however, I will vouch for the copious marshal arts fighting scenes that are as realistic as any I have seen since the great Bruce Lee made his indelible mark. 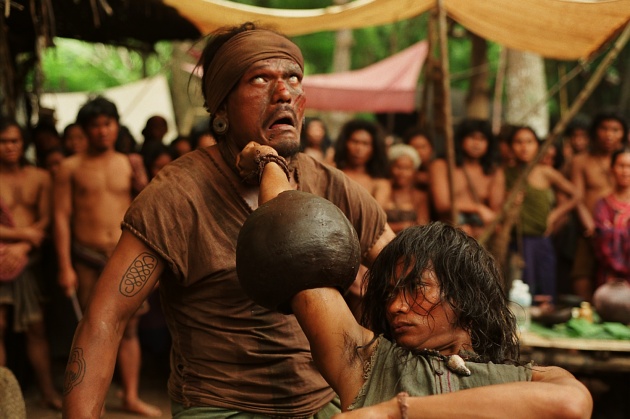 Tony Jaa, and his adversaries, uses no wires with pulleys and no other special effects in the fight scenes. Just pure marshal arts. It is a well crafted film with a bitter, but believable narrative that takes 98 minutes to tell, and there are quite a few melodramatic moments. Do not search for the Western style climax in this Eastern film; there is none. It is, however, a worthy vehicle for any martial arts enthusiast that enjoys well crafted fight scenes set on the realistic stage of a well told tale.