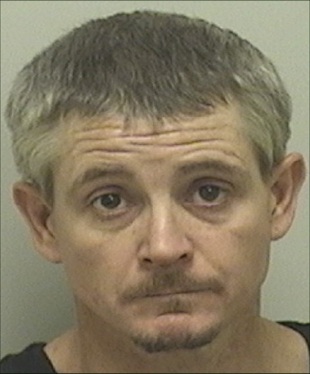 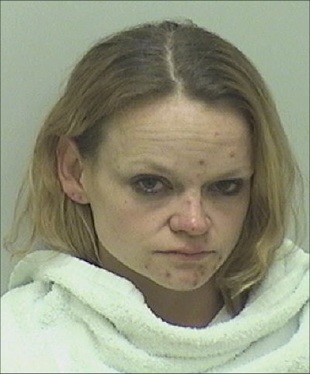 Investigators teamed up with Community Corrections and responded to Mayo's residence to conduct a warrantless search. Mayo and his girlfriend Gina Whaley refused to cooperate with the warrantless search and later admitted that there had been Meth cooked inside the residence. Mayo told investigators that he used Gatorade bottles to cook the Meth. Mayo told investigators that there was one hidden in the kitchen oven and one hidden in his bedroom.

Emergency Management, Chocowinity Fire, Chocowinity EMS and Department of Social Services responded to the scene and assisted in decontaminating the five (5) children and transporting them to Vidant Hospital to be evaluated.

Mayo and Whaley were arrested and charged with Manufacturing Methamphetamine, Possess/Distribute Meth Precursors, Maintaining a Dwelling to Manufacture a Controlled Substance and Possession of Methamphetamine.

Investigators will pursue indicting Mayo and Whaley with Child Endangerment with District Attorney's Office. Mayo and Whaley were detained in the Beaufort County Detention Center under a $100,000.00 secured bond.