Removing a Statue is a common practice - Then and Now | Beaufort County Now | When the oppressed take over from the oppressor, they usually remove all the statues and reminders of their former masters.

Removing a Statue is a common practice - Then and Now

Login to Send a Private Message to Bobby Tony
I have debated with myself over posting this article because of the countering opinions to the current removal of CSA statues, but decided that the common thread running through all this is a larger issue of an over reaching government is illustrated within the argument over statues, plaques, monuments and some day perhaps shrubs and bushes and the grass turf used on the public square. Bobby Tony

It struck me early one morning while I was contemplating if there was a compromise possible on the removal of the Confederate Statues all over the South. Additional research shows that although most monuments and statues are funded with private funds, the ownership passed to the government at the dedication. Courts have held that removal, displacing, or just mothballing statues are within the current administration of the local entity. Perhaps our problem is in allowing the governmental entity to have ownership of anything. It kind of belies the term "Public Square" which in actuality is subject to the passing whim of whatever group is in charge. Maybe private ownership of the public square is one solution and leasing the buildings to the government instead of allowing them to own them. Our government already owns too much of our property now. As a layman, I could be wrong in my concern over the ownership of so much property by the government. Perhaps Diane Rufino can correct me.


Following oral argument before United States 5th Circuit Court of Appeals on September 28, 2016 for whether its injunction should be maintained pending a final judgment of the district court on the merits of the suit brought by the Monumental Task Committee and other groups opposed to the removal of the Robert E. Lee Monument, and monuments to Confederate President Jefferson Davis and Gen. P.G.T. Beauregard, on March 6, 2017 the three-judge panel of the Court of Appeals unanimously held the City of New Orleans should be enjoined no further and could proceed forward with the removal of the monuments. In support of its ruling the three-judge panel found, "we have exhaustively reviewed the record and can find no evidence in the record suggesting that any party other than the city has ownership” and the plaintiffs failed to show any irreparable harm would occur to the monuments for the City of New Orleans proceeding forward with their removal, even assuming such evidence would constitute harm to the groups bringing the suit. The decision of the Court of Appeals affirmed that ruling of United States District Court Judge Carl Barbier rendered January 26, 2016 denying the motion of the plaintiffs for a preliminary injunction against the City of New Orleans pending a final judgment on the merits of their suit.[39] RED HIGHLIGHT ADDED Bobby Tony Robert E. Lee Monument New Orleans 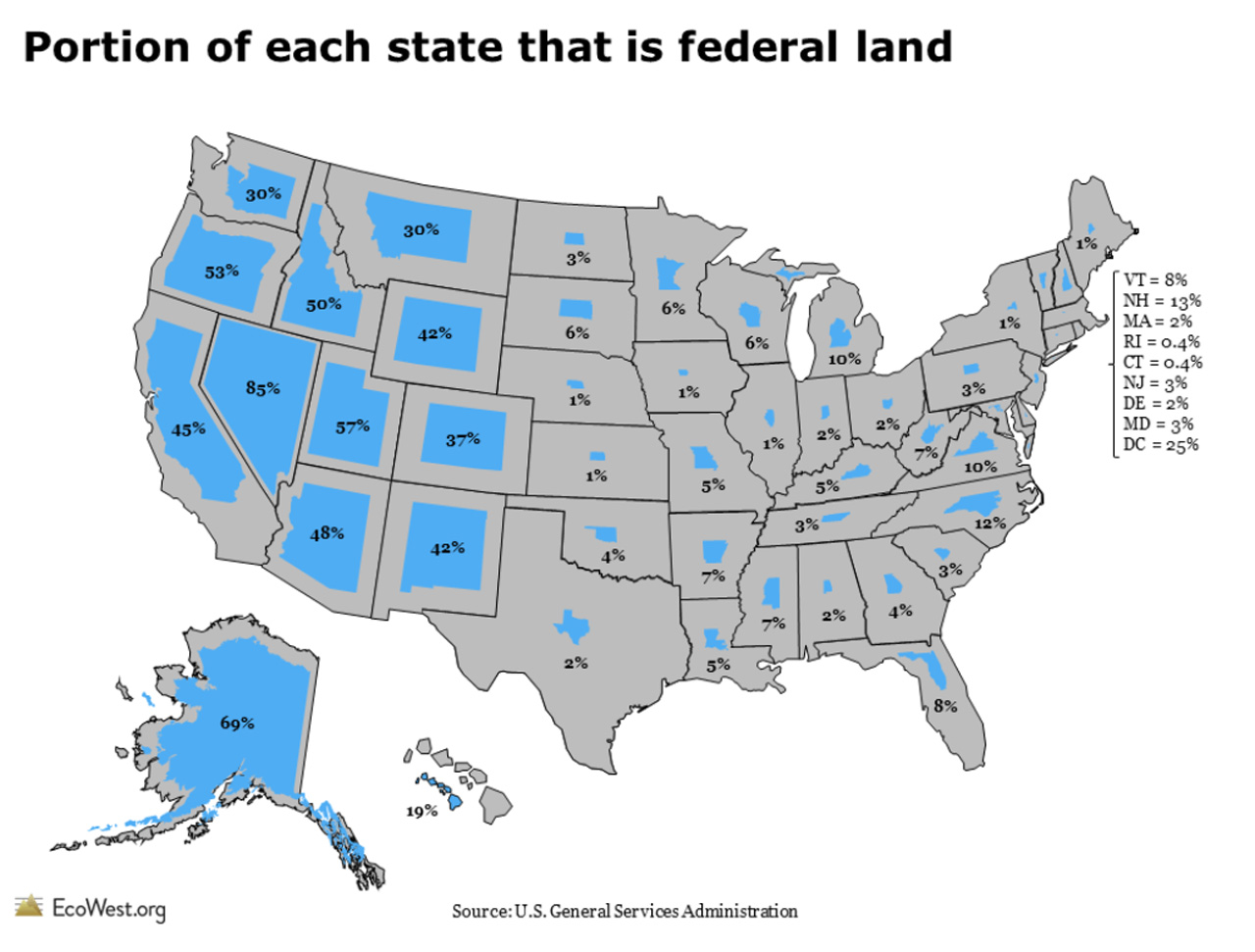 When the oppressed take over from the oppressor, they usually remove all the statues and reminders of their former masters. In our current political environment, one could make a case that each new election brings a new master to the head of the class in an already too regimented society.

I have no real objection to the removal of CSA statues from the"Public Square." It may be blasphemy from a southern boy to hold this opinion, but to me most CSA monuments are like erecting a monument to that losing season where we scored a few touchdowns but lost the most of the big games.


General George Patton gave a famous quote, “Fixed fortifications are monuments to man’s stupidity. If mountain ranges and oceans can be overcome, anything made by man can be overcome.”


Removing a Statues is a common practice. Here are a few examples:


Most of those guys were lucky, Poor Old Mussolini was executed and hung upside down to make his own statue.

Of course some Statues will endure for many years with no objection from either side. 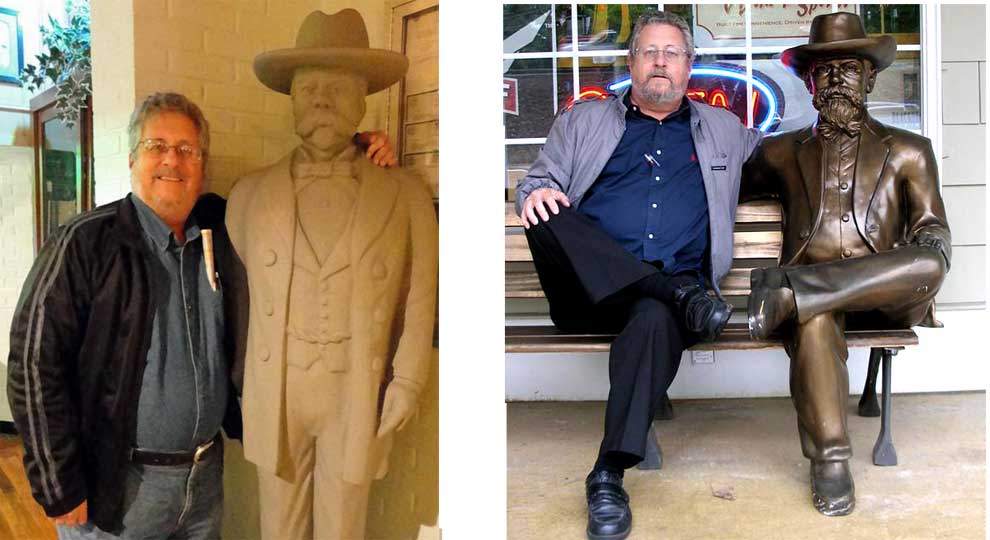