FBI Terror Watchlist offenders arrested at the Southern Border | Beaufort County Now | These were just the ones caught. How many more are in that we know nothing about. 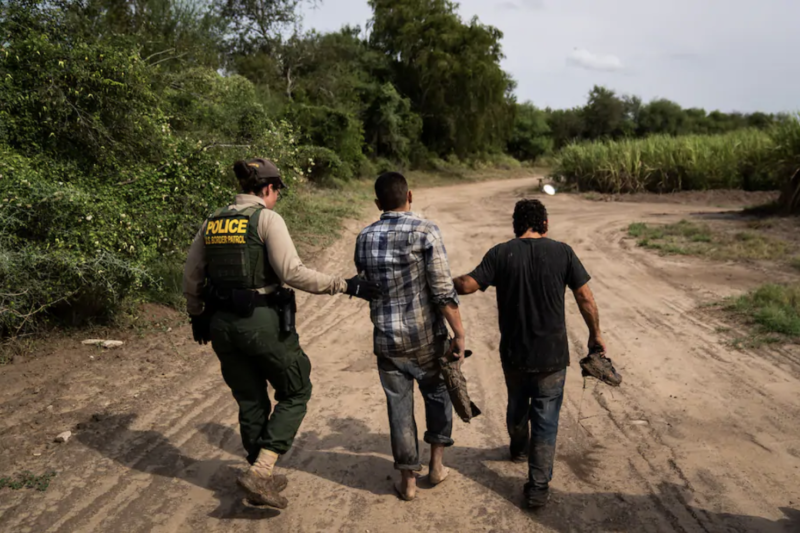 “The Customs and Border Protection agency confirmed to Congress today that four people arrested at the southern border since Oct. 1 match names on the FBI’s Terrorist Screening Database,” a congressional aide briefed on the correspondence told Axios.

In the group, three people arrested were from Yemen and one was from Serbia.

The four arrests are “more than the number of similar people taken into custody during recent full fiscal years, according to the source,” Axios adds.

Throughout the entirety of 2018, six people from the Terrorist Screening Database were arrested.

The revelation follows Todd Bensman’s National Pulse commentary and podcast highlighting how porous border have been exploited by terrorist groups across Europe.