Published: Sunday, March 21st, 2021 @ 4:44 am
By: Carolina Journal   ( More Entries )
Publisher's Note: This post appears here courtesy of the Carolina Journal. The author of this post is Ray Nothstine. 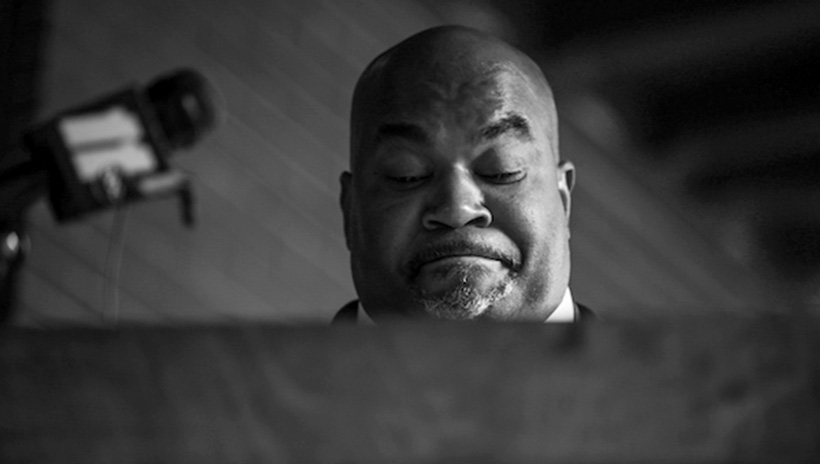 Smarter than many Republican politicians, Lt. Gov. Mark Robinson understands his political base. Many parents across North Carolina care about ideological indoctrination in schools and know that it exists in at least some classrooms. Over in Loudoun County, Virginia, a recent bombshell by the Daily Wire reveals how bad it has become for those who dare stand up to woke teachers and enraged activists intent on indoctrinating public school students. A public school in New York City recently asked parents to reflect on the "regime of whiteness." At National Review, Stanley Kurtz is one of the best at profiling the elevation of critical race theory agendas in America's classrooms.

Still, many on the left are snickering at Robinson's March 16 press conference, where the lieutenant governor announced a task force addressing classroom indoctrination in North Carolina. Dr. Terry Stoops of the John Locke Foundation highlighted some of the insults teachers and activists are hurling at Robinson in the wake of his press conference. "Fascist goon" and "Black Nazi" are a few of the names, including a racist accusation that he's "shucking and jiving." And for those who are merely skeptical of Robinson's claims, it only takes mere minutes of research to realize classroom indoctrination is a legitimate and growing problem.

"The task force will seek to compile and assess legitimate reports from across the state, assist those who need help navigating the bureaucratic process surrounding education, and provide a platform to disseminate information regarding indoctrination in public schools," said Robinson.

The lieutenant governor even provided a recent example in North Carolina when he said a teacher wouldn't let a student write about him and his history-making statewide campaign for Black History Month. Instead, the student was told to write about deceased rapper Tupac Shakur.

While there may be little to no enforcement mechanisms for Robinson's endeavor, his position is primarily one of raising awareness of topics too often neglected by those in power. He's helping to channel the growing concern of parents and harness it in a more streamlined and proactive manner. To his credit, Robinson has consistently claimed he's against right-wing or left-wing ideologies permeating North Carolina's classrooms.

Robinson's overall focus on education is refreshing. Education that stresses the importance of how to think instead of what to think should be viewed as far superior to all but those with a clear and misguided political agenda. Classroom indoctrination that aims to reduce American history and culture to merely a racial binary of whites versus victimized people of color is not only misguided but will only promote division. "Let me be clear, there's no room in our classrooms for things like critical race theory, teaching kids to hate their country and to hate each other is not worth one red cent of taxpayer money," said Florida Gov. Ron DeSantis. While that quip will certainly trigger the professional illiberal activists and the perpetually aggrieved, he's right.

Robinson is striking at an opportune time. Given the COVID-19 pandemic and prolonged shutdown of in-person learning in many public schools across the state, parents are already considering alternatives to a public school. Furthermore, given that schools are supported by tax dollars, the public has a right to know what agenda many schools have outside of educating children. Robinson's right to take his concern to the parents of these students where it belongs, instead of relying on politicized administrators or the milquetoast politicians who have done little before him. While so much of the debate over schools in North Carolina has merely been about how much more money to spend, when it's all said and done, Lt. Gov. Mark Robinson could be one of the best assets for public education in the state.