Lawmakers To Question Elections Board Director on ‘Collusive’ Settlement | Beaufort County Now | The N.C. Senate is summoning the director of the State Board of Elections to answer questions about a controversial settlement she negotiated that upended voting rules just weeks before November’s election.

Lawmakers To Question Elections Board Director on ‘Collusive’ Settlement

Published: Wednesday, March 24th, 2021 @ 11:39 am
By: Carolina Journal   ( More Entries )
Publisher's Note: This post appears here courtesy of the Carolina Journal. The author of this post is Andrew Dunn. 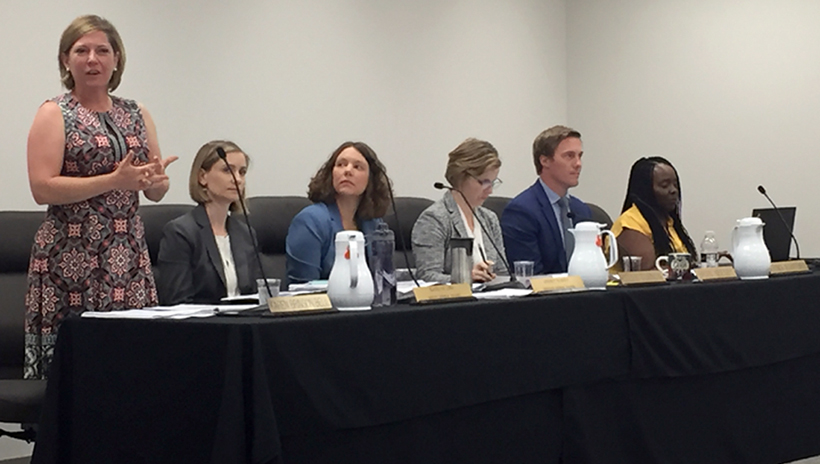 The N.C. Senate is summoning the director of the State Board of Elections to answer questions about a controversial settlement she negotiated that upended voting rules just weeks before November's election.

The questioning stems from a lawsuit brought by national Democrat attorney Marc Elias, who sued the state last summer over absentee by mail ballot rules.

The General Assembly had recently passed a law that tweaked procedures for the 2020 election as the state dealt with the COVID pandemic, an effort to make absentee by mail voting easier while safeguarding against abuses and fraud. This included reducing the witness requirement on an absentee ballot from two signatures to one and creating a way to request an absentee ballot online. The bill passed with overwhelming majorities,

Elias sought to undo the witness requirement and extend the deadline for receiving absentee ballots until more than a week after Election Day.

At some point in late summer, Elias, Attorney General Josh Stein, Brinson Bell and the Democrat-controlled Board of Elections negotiated a settlement to the lawsuit that included a six-day extension on the deadline for receiving absentee ballots. It also essentially eliminated the witness requirement on absentee ballots by allowing voters who did not get a witness to sign their ballot to simply fill out an affidavit and have their vote count.

General Assembly leaders immediately called the settlement "collusive" and challenged it in court.

Elias has represented Gov. Roy Cooper, a Democrat, and other national Democratic figures. Cooper also appoints the members of the Board of Elections. Stein is a Democrat, as well.

The judicial system agreed. In early October, federal Judge James Dever temporarily blocked the settlement from going into effect, saying the State Board of Elections ignored the law and "upset the electoral status quo in the middle of an election."

Brinson Bell was the chief negotiator of the settlement, according to elections board members.