Abuse of power under color of law: FBI orchestrated plot to kidnap Michigan governor | Beaufort County Now | When will the corruption be dealt wiith? 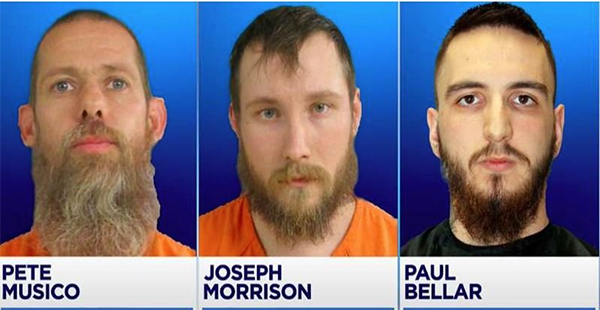 You will recall that back in the fall the Elite Media and a number of leftist politicians went berserk over reports that “white supremacists” had cooked up a plan to kidnap Michigan Governor Gretchen Whitmer.

It turns out that the plan was the result of the FBI infiltrating the group of radicals.  The ring leader in the plot was actually an FBI informant.

Yesterday, a judge in Michigan dropped the charges against the three men.

Remember, all this was going on while the BLM/Antifi riots were taking place.  Yet the FBI was busy setting up these men, for heaven knows what reasons.