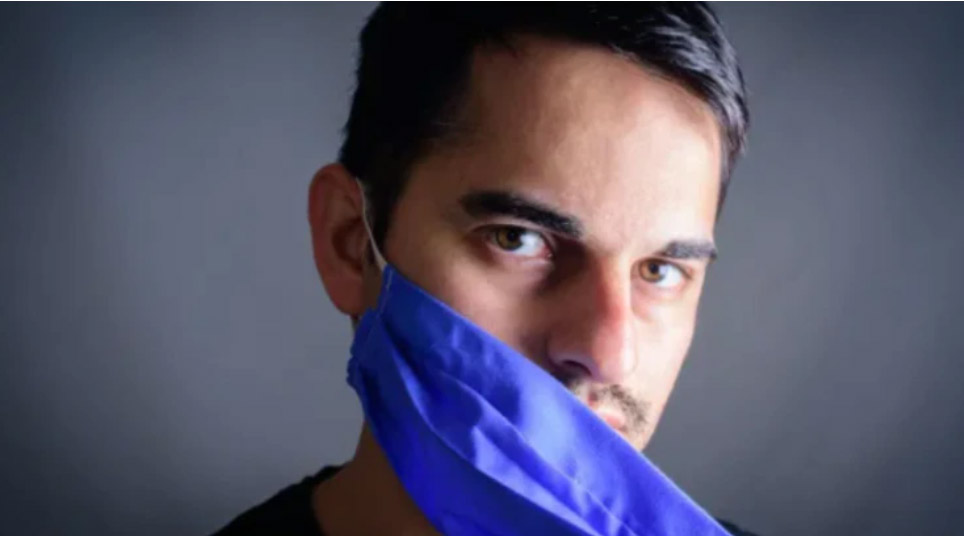 The Wisconsin Supreme Court struck down the governor’s statewide mask mandate in a 4-3 ruling on Wednesday, liberating citizens of the state from mandatory mask-wearing.

The Wisconsin Supreme Court took objection to Democrat Governor Tony Evers’ legal standing to demand that every man and woman in the state wear a mask.

“The question in this case is not whether the governor acted wisely; it is whether he acted lawfully. We conclude he did not,” wrote Justice Brian Hagedorn in his ruling. Evers had issued an entirely new statewide mask mandate after Republican state legislators repealed it in February, claiming he has the authority to issue as many mandatory mask mandates as he wants.

The state Supreme Court also struck down a statewide stay-at-home order last May, showing itself willing to challenge draconian and arbitrary coronavirus restrictions.

Localities and counties still have the power to institute mask mandates after the ruling, although the decision opens up a path for conservative-leaning counties to allow citizens to make their own health and safety decisions. Wisconsin’s vaccine eligibility will be expanded to anyone 16 or older on Monday, providing a scientifically sound means to avert transmission of the virus.

As Democrat governors and mayors refuse to relent on the highly questionable practice of wearing masks, they may stand to face more robust legal challenges from court systems unwilling to accept a facade of total emergency powers in the name of the coronavirus pandemic.