Treasurer Folwell Says Hospitals Not So Transparent on Prices, Despite Federal Rules | Beaufort County Now | N.C. Treasurer Dale Folwell says N.C. hospitals aren’t being transparent on their pricing, despite federal rules requiring them to do so.

Treasurer Folwell Says Hospitals Not So Transparent on Prices, Despite Federal Rules

Published: Saturday, April 3rd, 2021 @ 7:29 am
By: Carolina Journal   ( More Entries )
Publisher's Note: This post appears here courtesy of the Carolina Journal. The author of this post is Andrew Dunn. 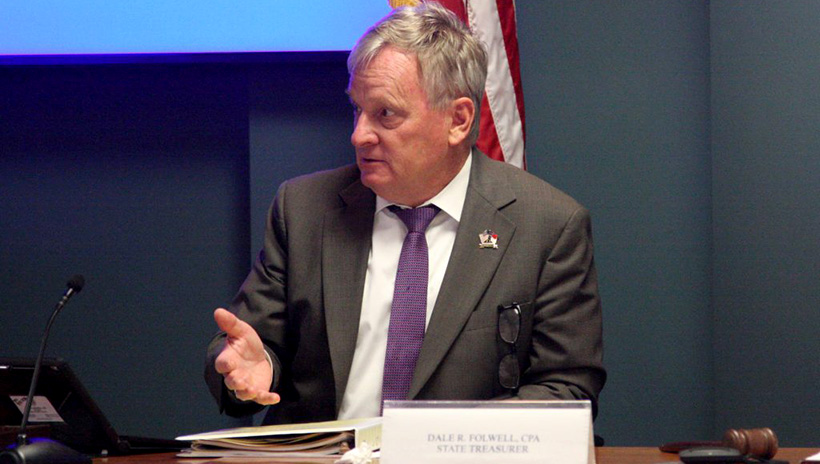 N.C. Treasurer Dale Folwell says N.C. hospitals aren't being transparent on their pricing, despite federal rules requiring them to do so.

In 2019, President Trump signed an executive order requiring hospitals to make public the prices they charge for standard procedures. The federal government soon followed through with rules mandating that every hospital in the U.S. make a consumer-friendly price list available online. This went into effect in January.

Yet, Folwell said this week, hospitals are fighting price transparency and not in full compliance with the rules.

"Secret contracts and hidden prices are killing the American Dream," Folwell, a Republican, said in a statement. "The only way that we can make health care affordable is to eliminate secret contracts and to push the power away from big hospitals to the consumer."

Most N.C. hospital systems now have a page on their websites dedicated to the price transparency rules. However, it's difficult to actually access the prices. Many of them provide large files with complicated codes, while others force users to navigate a long series of questions about insurance before actually getting to the prices.

Folwell called it evidence that hospitals are "fighting price transparency on every level" and is part of a "pattern of deceit."

Price transparency in health care has been a signature issue for Folwell, in his second term as state treasurer.

In his role, Folwell oversees the State Health Plan, which covers some 750,000 current and former state employees. He's pushed hospitals to provide information on what the state is paying for health services, but has been stymied under current law. UNC Health sent Folwell 200 pages of redacted, blacked out prices when he requested the information.