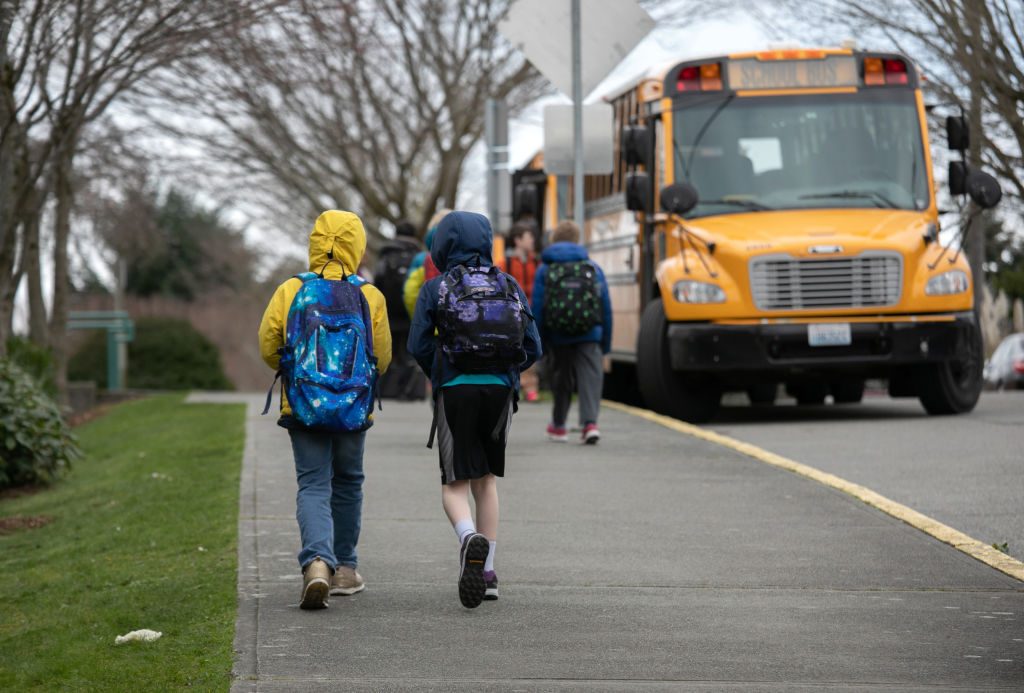 The Washington Free Beacon is reporting:

Education First Alliance launched its Schoolhouse Shock watchdog site on Monday to help parents and teachers call attention to radicalism in the classroom. Users can anonymously upload videos, photos, and documents from their child’s class to catalog critical race theory-based lessons being taught in schools.

"Our new statewide whistleblower program, Schoolhouse Shock, will add to our toolbox in the fight against the onslaught of racially inflammatory and sexualized curriculums that children are being immersed in all over North Carolina," Sloan Rachmuth, Education First Alliance president, said in a statement.

Rachmuth, an investigative reporter, established Education First Alliance in January. The nonprofit opposes the use of anti-American ideologies like critical race theory and antiracism in classrooms and pushes "for the equality of dignity and of opportunity for all K-12 students."

"Asking children to solve, or suffer the punishment for, previous generations’ injustices is not only irresponsible and ineffective, it is a continuance of that same injustice," the group’s mission statement reads.

Education First Alliance charts the rise of critical race theory in education on its blog. The group reported on a nine-week-long "Culturally Responsive Teaching" training that instructed teachers to "disrupt" the education system with critical race theory. The group also documented a series of tweets in which James Ford—a North Carolina state education board member who was hand-selected by Democratic governor Roy Cooper—lauded anti-Semitic preacher Jeremiah Wright.

The organization uncovered documents that instructed North Carolina public school teachers to ask students about their sexual orientations and more. Middle school students in the Charlotte-Mecklenburg school district were asked about their sexual preferences. Sixth graders at Innovation Academy, a school south of Raleigh, were given a survey that asked students to count the number of genders and sexual orientations they believe exist, as well as whether they believe the gay community deserves rights.

Grassroots opposition to leftist indoctrination is on the rise. In North Carolina, Robinson in March created the F.A.C.T.S. Task Force, which provides parents another way to share radical education materials and other examples of "indoctrination" in schools. The national, nonpartisan Parents Defending Education launched in March to provide resources—including a tip-line and instructions for filing public records requests—to parents who want to protect their child’s education from "activists promoting harmful agendas."

North Carolina’s education board began revising the state’s K-12 history curriculum in 2019. Early drafts of the standards called for teaching students as young as kindergarten terms like "systemic racism" and "gender identity."

Under the standards passed in February, second graders will learn "how various indigenous, religious, gender, and racial groups advocate for freedom and equality." Students in fourth grade will learn how "revolution, reform, and resistance shaped North Carolina." High school American history students will learn to "compare how some groups in American society have benefited from economic policies while other groups have been systematically denied the same benefits."

Robinson, the first black lieutenant governor of North Carolina, said that teaching students that America is systemically racist is a "disservice to students."

"To say that this is a racist nation—that is not true," Robinson said. "And when we write standards that point to that direction in any way, we are doing our students a disservice."