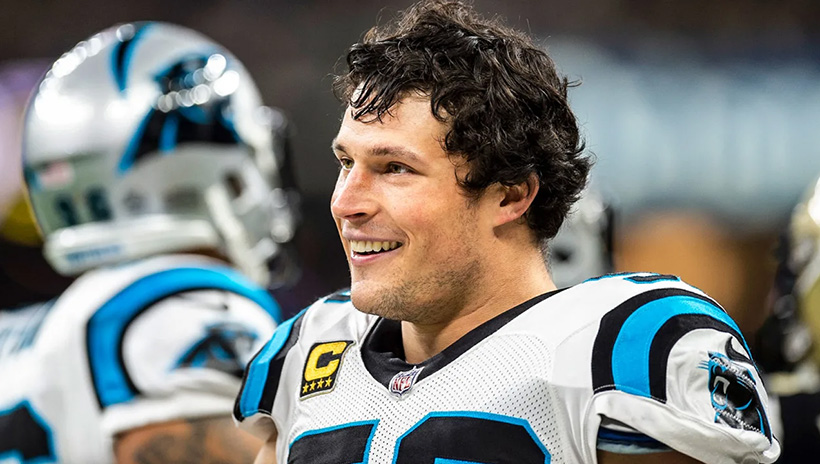 Going about his business in a quiet fashion is something that became synonymous with Luke Kuechly during his time with the Carolina Panthers. The former linebacker is one of the team's greatest-ever players and even though retirement followed in 2019 after eight seasons due to health concerns, his legacy across the organization will live through the ages.

Carolina made the smart move to bring Kuechly onto the staff as a pro scout when his retirement was officially confirmed. This is a role he tackled with his customary commitment and it's clear that his input significantly aided the likes of Jeremy Chinn, who was glowing in his praise for the perennial All-Pro throughout his rookie season.

With all the attention on the 2021 NFL Draft and the evaluation process, Kuechly offered his resignation to the Panthers after just one season in the front office. This was reported by NFL Network's Ian Rappaport on Monday, but the team did not disclose it — probably at Kuechly's request.

Gaining plaudits and media attention was an afterthought for Kuechly. He always felt this was an added distraction when preparing for game day and for the future Pro Football Hall of Famer to ride off into their sunset without almost no recognition whatsoever is probably the perfect ending and the way he no doubt wanted it.