Newt Gingrich: There's no question the election was stolen ... | Beaufort County Now | This about sums it up

Newt Gingrich: There's no question the election was stolen ... 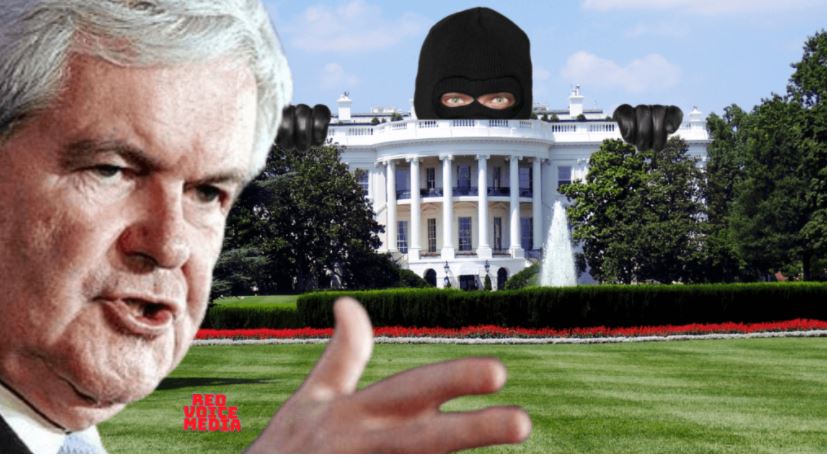 Newt Gingrich appeared on Fox News Sunday Morning Futures with host Maria Bartiromo speaking bluntly about the 2020 election stating, “there was no question the 2020 election was stolen in the key battleground states.”

“You can actually buy an official Georgia presidential ballot on eBay. … So when they tell you they were controlling the ballots, it’s just not true. This was a very open system. It was a system where people could cheat, and did. And without getting into an argument about how big the cheating was, it was large enough that every American should expect that they have the right to vote, that they have the right to have their vote counted, they have a right to have their vote held legally and accurately, and they shouldn’t have their vote canceled by someone who’s cheating. And that’s exactly what’s been going on…

In every one of the states that was very close that Trump lost you had those kind of shenanigans and you had state law violated in every single one of those states. In my mind there was no question that those states were in fact stolen. That doesn’t make the national media happy but I think as a historian people will find it’s absolutely true.” – Newt Gingrich

If you, or someone you know, is still doubtful that the election was stolen, check this out.