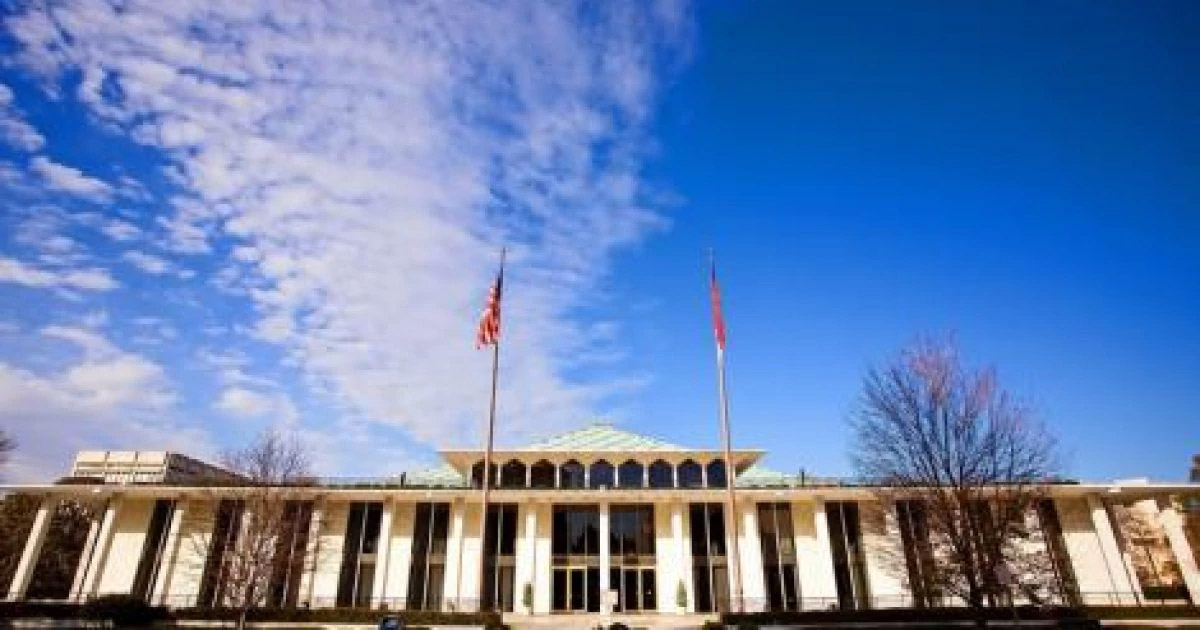 RALEIGH – Republicans in the North Carolina House of Representatives have filed legislation to ban the use of Critical Race Theory and other social justice perversions in public education curricula this week, finally moving to defend sound education from a culture war of indoctrination waged by the Woke.

House Bill 324, Ensuring Dignity & Nondiscrimination/Schools, filed by tenured Republican committee chairs, would prohibit public schools from promoting concepts contrary to the American precepts of equality and intrinsic worth and rights of every person. That means Critical Race Theory, and banning of any number of other similarly radical social theories being taught as fact and pervasively promulgated through out education.

Importantly, the bill is being championed by N.C. House Speaker Tim Moore (R-NC):

The Speaker’s support is critical for passage in the House, obviously, but also in garnering enough courage among the General Assembly to override the inevitable veto from Democrat Governor Roy Cooper.

That’s a battle the Republican caucus is apparently ready to have, an encouraging sign as conservatives and moderates across America witness and warn of the insidious, poisonous nature of the Woke Cultural Revolution and the blitzkrieg attack raining down on traditional values of individualism and equality. The primary front in that war is in the classroom, as First in Freedom Daily readers are all too familiar. The fact these prohibitions even have to be codified — that a child should not be taught they bear responsibility for the collective acts of their race — is difficult to comprehend, but nonetheless real.

News of the legislation was trumpeted by education and ‘Woke indoctrination’ watchdog Christopher Rufo, who gave shout outs to the North Carolina citizen patriots that fought to make this legislation a priority.

If North Carolina is to live up to its ‘First in Freedom’ moniker, it must ensure that the sound public education for which our state constitution provides is not contrary to the very precepts and principles that form the core of that guiding document.

House Bill 324 is a good start to actively defending against and defeating the a cultural and political movement that is anathema to individual liberty and equality in North Carolina and America at large. It adds to a growing list of similarly focused legislation in state houses around the country.

Make sure your state representatives in the General Assembly know you expect them to support its enactment in law; make sure your school board knows such poison has no place in our public schools; and, make sure North Carolina emerges from this culture war with integrity.

These are the moments animate the notion of Esse Quam Videri.