What happens when you defund the police 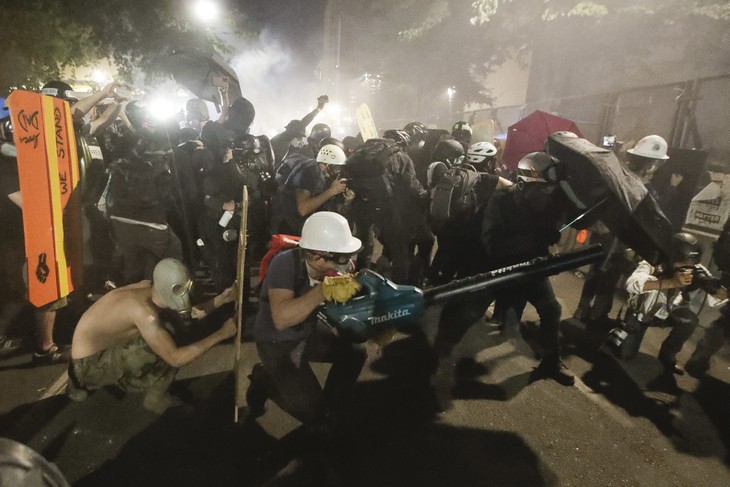 What happens when you defund the police?

As it turns out, you may end up with fewer police.

Therefore, fewer crimes are tended to.

That’s exactly what happened — and is happening — in North Carolina.

As noted by The Associated Press, protestors had been calling for a slash by half.

During recent demonstrations against racial injustice, protesters in Asheville and across the U.S. have rallied around calls to eliminate or reduce spending on policing and reallocate those funds into serving community needs through investment in support services, housing, education and other resources.

That sounds like something that could make an officer want to quit their job.

She and some council members cautioned that large changes to the police budget would take time as structures are put in place to support tasks traditionally done by officers.

“The time this change will take will be considered too slow for some of you, but change will come.”

Given the “staffing crisis,” immediate changes are in order.

Hence, on Wednesday, the city listed which crimes “officers will no longer respond to”:
Better?

Over the last year, the country’s seen anti-cop sentiment swell.