Published: Wednesday, June 23rd, 2021 @ 8:32 am
By: Carolina Journal   ( More Entries )
Publisher's Note: This post appears here courtesy of the Carolina Journal. The author of this post is CJ Staff. 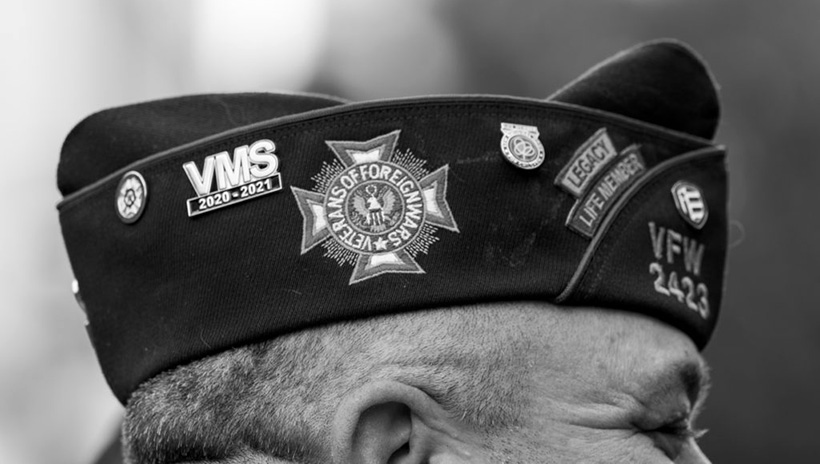 The N.C. House passed a bill by a vote of 100-5 on Wednesday to exempt military retirement pay from state income taxes.

House Bill 83 is sponsored by Rep. John Szoka, R-Cumberland, who represents the district where Fort Bragg and the 82nd Airborne are located. Szoka spoke on the floor of the House asking members to support it. He said the cost to the state during the first year of the exemption would be about $30.8 million; in the second year about $34.9 million.

"With the average age of a military retiree being about 50, there is a higher propensity for them to start small businesses," argued Szoka Wednesday evening. "When you start small businesses you hire people, you pay payroll tax, you get more money, you get people working. That effect has been studied by numerous states and numerous universities, and they found that if you can increase the number of military retirees in your state by just 2,000 a year, you are going to generate more in tax revenue than if they weren't there ... it will pay for itself by year three."

If signed into law, H.B. 83 would make North Carolina the 23rd state to treat military retirement pay as state tax-free.

"It just makes sense to me," said Szoka. The bill now goes to the Senate for consideration.

"While we applaud efforts to relieve North Carolina's military personnel of the state income tax burden, sound tax policy doesn't narrow the tax base with specific carve-outs," said Brian Balfour, senior vice president of research for the John Locke Foundation. "Given the massive surplus revenues just announced, legislators have an opportunity to aggressively reduce the tax burden on all North Carolinians. As an aside, military-friendly states Florida and Texas have no personal income tax."

A separate, wide-ranging tax cut bill is under consideration in the legislature. That measure would take more than 200,000 North Carolinians at the lowest income levels off the tax rolls by increasing the state's standard deduction for joint filers from $21,500 to $25,500. It also would raise the child tax deduction by $500, phase out the corporate tax over several years, and further reduce the franchise tax.
Go Back