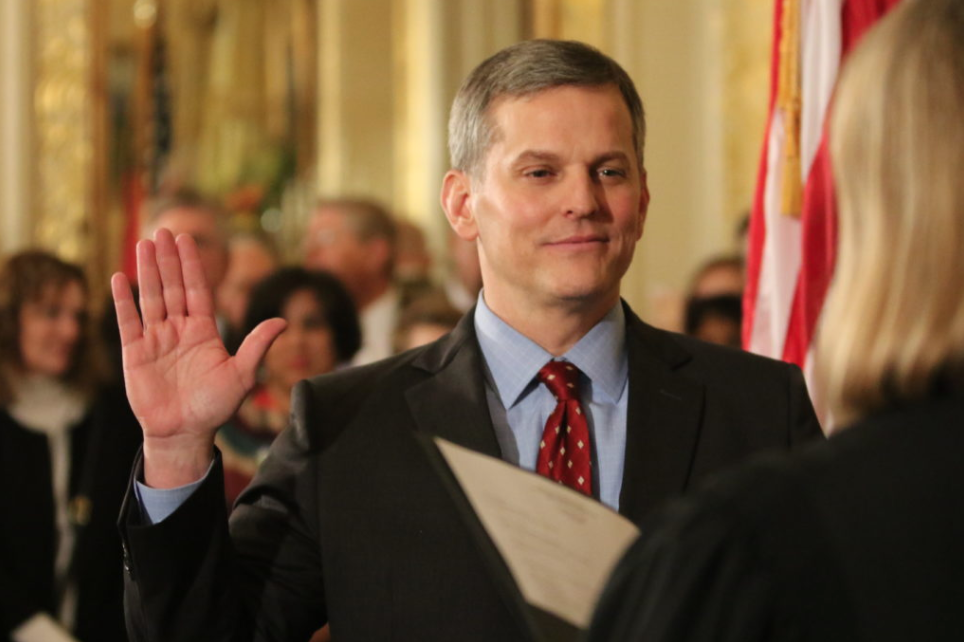 After the topic sat dormant for several months, lawmakers once again took up a bill that would ban collusive settlements involving the state attorney general. A state House committee approved the bill Wednesday, Sept. 8.

Senate Bill 360, Prohibit Collusive Settlements by the Attorney General, passed the House Judiciary Committee with a voice vote. The bill next heads to the House Rules Committee and then the full House.

S.B. 360 would require the state attorney general's office to get sign-off from the legislature before reaching a settlement on a lawsuit in which the General Assembly is a party.

The measure is meant to resolve the type of situation that evolved in 2020 with actions taken by N.C. State Board of Elections Director Karen Brinson Bell. Republicans say Brinson Bell, a registered Democrat, changed election law after voting began in 2020 and worked with Attorney General Josh Stein, also a Democrat, to reach a secret settlement in a lawsuit brought against the state by plaintiffs working with national Democrat attorney Marc Elias.

"Last time I checked, if you have two defendants, you should not be settling a lawsuit without the participation of one of the named defendants," said Sen. Paul Newton, R-Cabarrus, at the committee hearing on Wednesday. "This bill is fair. It's just. Regardless of your party affiliation, you should want this bill."

Rep. Pricey Harrison, D-Guilford, raised the question of whether S.B. 360 passes constitutional muster. "It seems like there is a separation-of-powers issue," she said.

"We're not saying that the attorney general can't settle lawsuits. That's part of his job," Newton responded. "What we're saying is that when the legislature is a party, you cannot settle with the other defendant without involving the legislature and claim it's a consent judgment. It's kind of as simple as that."

"I'm not aware there was any collusion," Harrison said. "I understand the concern that if there were, that would be problematic."