Published: Friday, October 15th, 2021 @ 11:25 am
By: Carolina Journal   ( More Entries )
Publisher's Note: This post appears here courtesy of the Carolina Journal. The author of this post is CJ Staff. 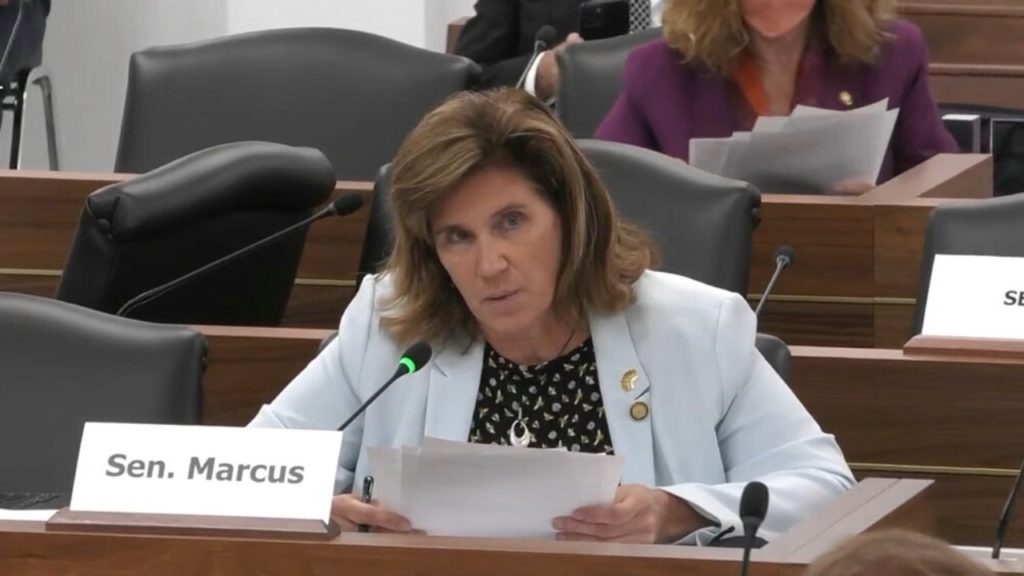 Grass Roots North Carolina is asking for Marcus to face a formal penalty under Article II, Section 20 of the N.C. Constitution.

"Marcus falsely claimed to have proof that repealing the purchase permit system would result in handguns purchased by unqualified buyers who pass the FBI computerized background check but otherwise 'failed the permit application,'" the gun-rights group said in a news release tied to the letter.

Freedom of Information Act requests to the Mecklenburg County Sheriff's Office "now conclusively demonstrate that the numbers claimed by Marcus are false, demonstrating that she mislead [sic] her colleagues and constituents alike during debate over the bill," according to the news release.

Marcus' statements during the Senate debate challenged that argument.

"In Mecklenburg County, in the last fiscal year, over 2,300 permit applications passed the NICS background check but failed the permit application," Marcus said during the Senate debate. "So if this bill passed, all 2,300 plus of those applicants will now have a new unrestricted pass to purchase a handgun."

Valone's letter to the Senate leader rebuts Marcus' charge. "That assertion is false," Valone wrote. "As outlined in the attached letter from Mecklenburg County Sheriff Office Public Information Manager Janet Parker, ... the number of permit denials claimed by Marcus is not of people who passed NICS but were denied by Sheriff Garry McFadden; in fact, it represents all permit denials for the fiscal year 2021, including those denied via NICS."

Marcus based her claim on a series of text messages with a lobbyist, according to Valone's letter.

The letter ends with an explanation of the call for formal disciplinary action.

"Because effective public policy relies on accurate, honest information, propagating false information to colleagues and constituents represents serious misconduct, particularly when the falsehoods are uttered in a floor debate to mislead legislative colleagues with respect to legislation under debate," Valone wrote.

"Accordingly, please consider this a request by Grass Roots North Carolina for Senate leadership to formally discipline Senator Natasha Marcus as authorized under Article II, Section 20 of the North Carolina Constitution, the authority for which is outlined in a January 9, 2008, North Carolina House of Representatives memo entitled 'Authority of Legislative Bodies to Discipline Members.'"

Article II, Section 20 deals with "Powers of the General Assembly." It begins "Each house shall be judge of the qualifications and elections of its own members."
Go Back