Drive for N.C. sports betting bill stalls in House | Beaufort County Now | The N.C. Senate bill that would legalize sports betting on phones and at various venues is stuck in the House, and it may not see action until next year’s session.

Published: Saturday, November 6th, 2021 @ 8:47 am
By: Carolina Journal   ( More Entries )
Publisher's Note: This post appears here courtesy of the Carolina Journal. The author of this post is Johnny Kampis. 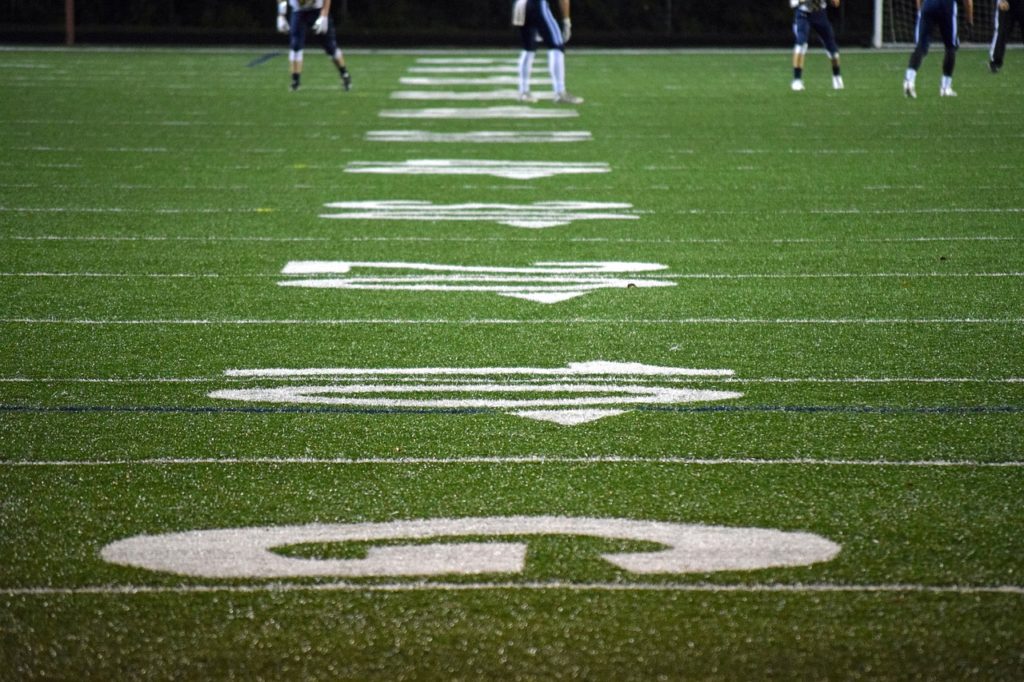 The N.C. Senate bill that would legalize sports betting on phones and at various venues is stuck in the House, and it may not see action until next year's session.

"I don't know if it will pass or not, but we referred it out today. If those committee chairs want to hear it, they can," House Rules Chair Rep. Destin Hall, R-Caldwell, said at the time. "I expect they probably will, but, in terms of timeline, I don't know."

House Commerce Chairman John Sauls, R-Lee, told WRAL he expects the committee to hear the bill, but he didn't have anything scheduled.

Jordan Roberts, government affairs associate for the John Locke Foundation, told Carolina Journal that a bill receiving a committee designation is a good sign for its supporters.

"The fact that it was assigned a committee path recently, in my opinion, means there's at least some interest from House leadership," he said. "Whether it actually moves forward is another question."

The General Assembly would normally have adjourned by June 30, but legislators are still meeting primarily to establish a state budget and work on redistricting. Those two issues are sucking up much of the energy of the remainder of the session.

S.B. 688 would permit up to a dozen sports betting licenses, with venues that host professional sports given priority. Under the legislation, licensees could set up betting kiosks on-site and also allow mobile sports betting. The bill would allow those venues to partner with established sports betting operators such as DraftKings and FanDuel to facilitate betting.

Fiscal estimates project the state could reap up to $24 million in annual tax revenue from sports betting. The bill establishes an 8% tax rate, with half of the revenue going into a fund created by the legislation to promote tourism and events in the state and half going into the general fund.
Go Back