Sir David Ames, a longtime Conservative member of Parliament who has been active in the Brexit movement has been assassinated by a 25 year old Muslim from Somalia.  Sir David was conducting a "surgery" (a British term for a constituency meeting) at a church when the Muslim ran in, pulled out a knife and stabbed him 12 times in a frenzied attack, and he died at the scene.  Police later said the Somali was known to have extremist links. 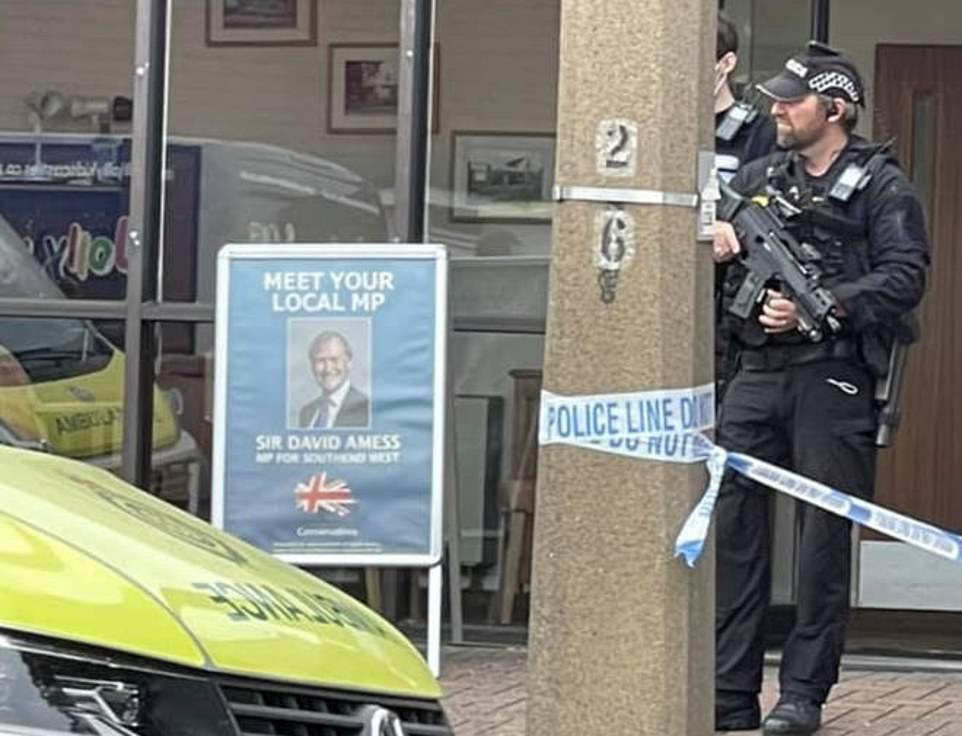