Published: Wednesday, November 17th, 2021 @ 3:48 am
By: Carolina Journal   ( More Entries )
Publisher's Note: This post appears here courtesy of the Carolina Journal. The author of this post is CJ Staff. 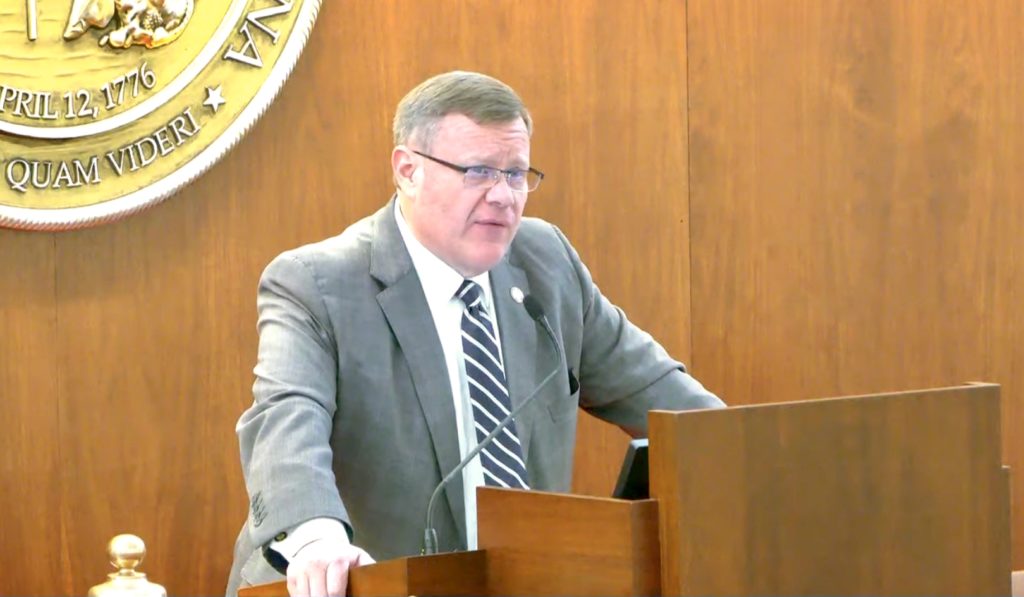 State House Speaker Tim Moore, R-Cleveland, wrote this week in a major national newspaper about an attempted "subversion of the will of the people" involving North Carolina's Supreme Court.

Carolina Journal broke the story on Sept. 8 and has led reporting of the controversy.

"When voters elected two new justices to the North Carolina Supreme Court in 2020, they did so knowing full well who they were and what their job would be," Moore wrote. "One is Justice Tamara Barringer, a former state senator. The other is Phil Berger Jr., a former North Carolina Court of Appeals judge who was elevated by the voters to the state's highest court a full 10 years after his father became president pro tempore of the state Senate."

"Justices Barringer and Berger Jr. were not elected by the people with the assumption that they would not hear cases involving the constitutionality of our state's laws," Moore added. "The attempt to disqualify them from hearing cases the voters elected them to hear is a subversion of the will of the people and an insult to every informed voter. It would call into question the legitimacy of the state Supreme Court and do lasting damage to the confidence we have in our electoral process in North Carolina."

"What is it that the plaintiffs in this case are really trying to accomplish? They are attempting to relitigate elections they couldn't otherwise win at the ballot box. But do we or do we not trust the voters to know who they are voting for? That is the real question."

As elected leader of the N.C. House of Representatives, Moore's name appears in the title of the controversial N.C. Supreme Court case: NAACP v. Moore.

Parties in that case have until next week to submit briefs answering questions from the Supreme Court. The court's justices issued an order Sept. 28 seeking information about how they would go about disqualifying fellow justices from participating in the case.
Go Back