Published: Wednesday, November 17th, 2021 @ 8:32 am
By: Carolina Journal   ( More Entries )
Publisher's Note: This post appears here courtesy of the Carolina Journal. The author of this post is Johnny Kampis. 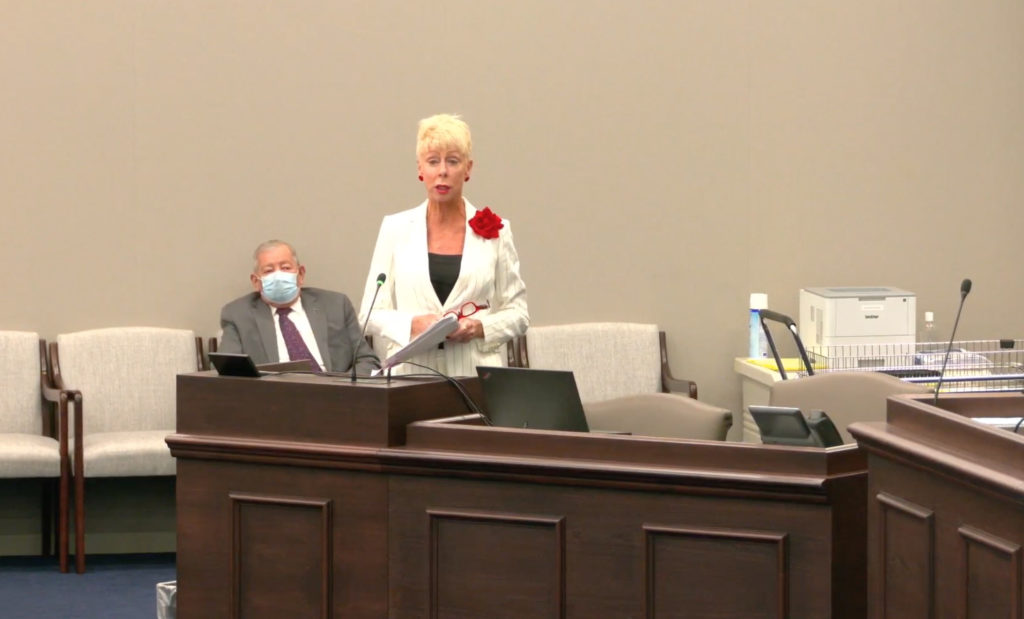 State auditors found that a former finance officer in the troubled municipality of East Laurinburg used town taxpayer money on personal expenses, which resulted in overdrafts of the town's bank account.

East Laurinburg, a town of fewer than 300, could lose its charter due in part to its tenuous financial status, which has seen the town not file annual audits for the past four years. The Local Government Commission, a state body that oversees financial accountability in local North Carolina governments, voted to repeal the town charter in April. The General Assembly would have to act to revoke East Laurinburg's charter but did not do so this past session.

Carolina Public Press noted this is the first time the LGC has proposed removing a local government's incorporation status.

The report released by State Auditor Beth Wood's office Tuesday, Oct. 19, says the former finance officer wrote 13 checks from the town's bank account totaling $2,674 to pay Duke Energy for electric services and the city of Laurinburg for water and sewer services at her residence between May 2017 and January 2018.

In addition, examiners found that the officer spent $8,542 on 42 transactions between February 2017 and February 2018 that were questionable and lacked documentation such as receipts or invoices. These transactions include more than $4,000 on a gas card. It also includes about four dozen checks written to the officer for more than $3,000 in total with various explanations in the memo line, including "petty cash" and "supplies."

The report does not name the officer, and a call by Carolina Journal to East Laurinburg Town Hall went unanswered.

The report further notes that the finance officer's mother served as a town commissioner and provided a second signature on many of the checks. She told auditors: "I can't tell you if she had receipts or not. I just made a butt of myself and assumed that she had a receipt. I did not ask for one."

Auditors note that the finance officer's personal use of town funds led to overdraft fees of $444 for the town between August 2017 and February 2018.

Examiners found the financial problems in East Laurinburg were exacerbated by poor controls. The auditing team found that the town does not use accounting policies and procedures.

The audit says the Town Council should seek reimbursement from the former finance officer and consider pursuing legal action against her. It should also require supporting documentation with checks to show the need for the expenses.

Wood's team notes that state law requires annual audits, and the report recommends that East Laurinburg get its records in order so that annual audits can be conducted.

While East Laurinburg didn't provide a formal response to the audit, Mayor Marshall Stevens told auditors, "the commissioners have decided to pursue charges against the former Finance officer."

Going forward, it's unclear who will even serve as commissioner to pursue that action. Laurinburg Exchange reported that only incumbent Tyresa Haywood will be on the ballot to serve as a commissioner, as the other two commissioner seats up for election had nobody file to run for those posts. In addition, no one is running for mayor in the November general election.
Go Back