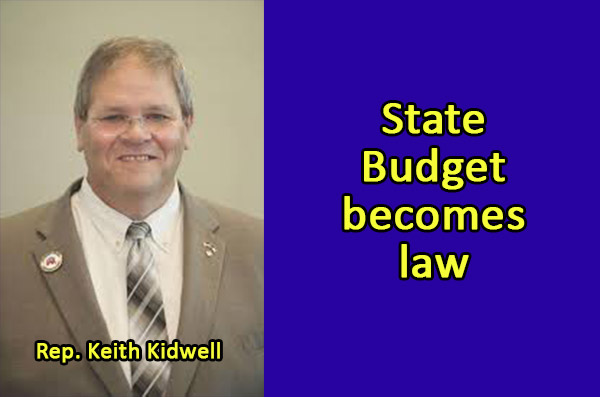 As a result of responsible budgeting decisions, millions of middle-class families and job-creating small businesses will keep more of their earnings under this budget. Among the many tax-cutting provisions in the Finance package includes, cutting the personal income tax rate from 5.25% to 3.99%, increasing the zero-tax bracket to $25,500 for married filers, eliminating State income tax on military pensions, phasing out the corporate tax, and reducing the tax burden on small businesses who utilized Paycheck Protection Program (PPP) loans to retain employees during the pandemic.

Under Republican legislative leadership, the State has seen billions of dollars in budget surpluses – and billions in savings reserves – through tax relief and balanced budgeting that helped spur economic growth. Under previous leadership, North Carolina faced teacher pay cuts and furloughs, as well as historic budget deficits, despite Democrats raising sales tax rates in 2003, 2005, 2007 and 2009.

“Over the past several months, the Governor and Legislative Democrats have attempted to expand failed social programs, deny tax relief for working families, impede our efforts to attract new jobs, reject meaningful improvements to public education and resume to the same wasteful spending that led to a multi-billion-dollar budget deficit when they were last in the majority. In spite of their efforts, I’m proud that the General Assembly was able to pass a budget that remained laser-focused on funding the core priorities of State government, strengthen our schools and make smart investments in our future,” Representative Keith D. Kidwell (R-District 79) said.

District / Eastern North Carolina Highlights include, but not limited to:

“The availability and access to modern infrastructure is essential to spur jobs in Eastern North Carolina. Tremendous teamwork has gone into making the Washington-Warren Airport project a reality in the State budget,” Kidwell said. “These infrastructure upgrades at the airport are vital not only to attract new jobs but also to support growth among Beaufort County’s current manufacturing, boat building and agriculture sectors.”

“We are very excited about the Washington-Warren Airport expansion project included in the State budget. This investment will secure necessary improvements, add a boost to the area’s economy, and pave the way for private investment dollars and long-term jobs for the residents of Eastern North Carolina,” Malpass said. “We appreciate all the hard work, dedication and commitment of Representative Keith Kidwell in making this project possible.”

College of the Albemarle