Endorsement of Pete Benton by Diane Rufino | Beaufort County Now | These are very troubling times. The federal government shows no allegiance to or understanding of the US Constitution and we, as a nation, are struggling with our political identity and our social identity. 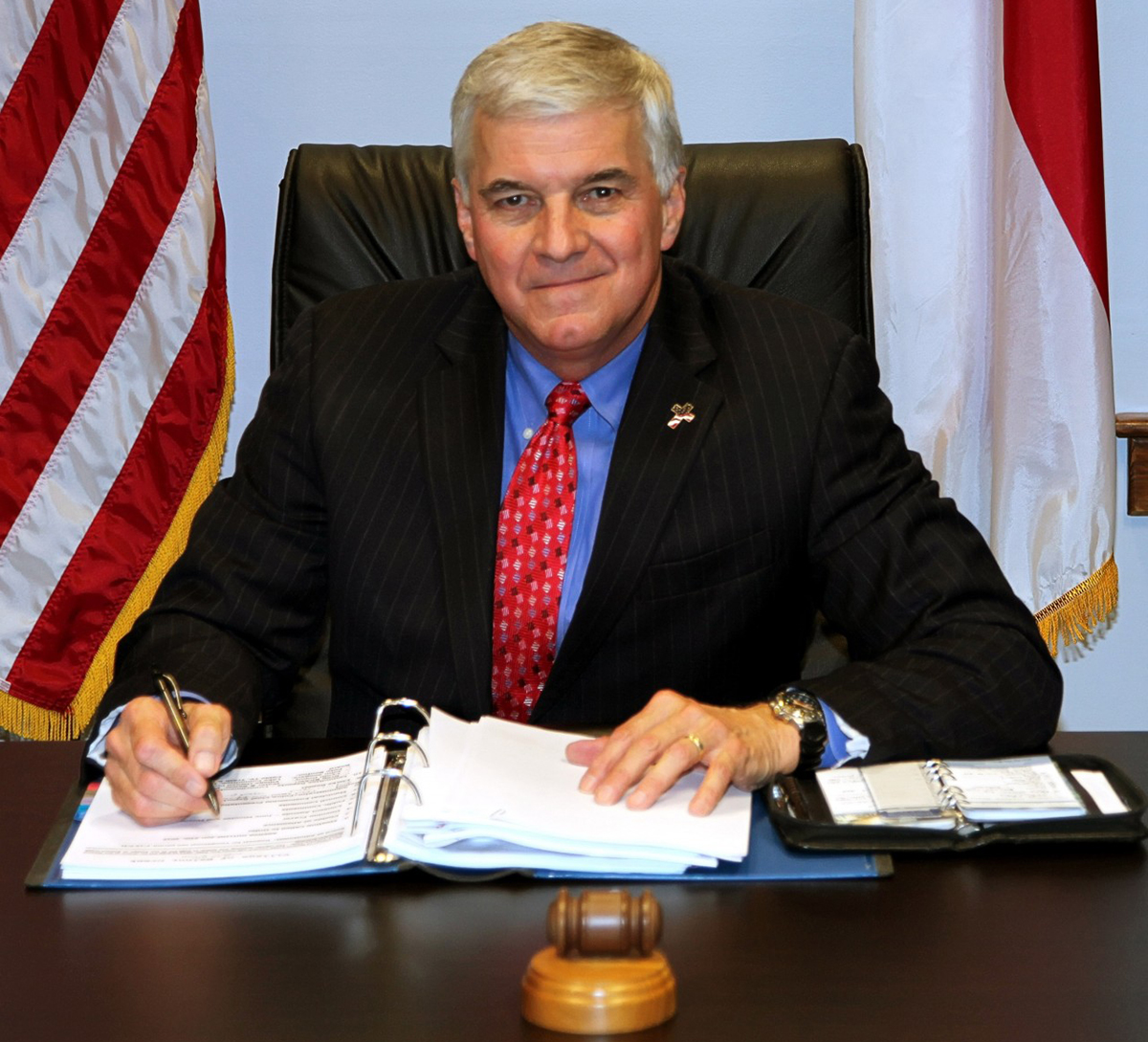 Walnut Creek Town Councilman Pete Benton, a Conservative for the People: Above.     Click image to expand.

These are very troubling times. The federal government shows no allegiance to or understanding of the US Constitution and we, as a nation, are struggling with our political identity and our social identity. The very fabric of our country is coming apart at the seams, forcing us to become strangers and even enemies to one another.

What has happened to the American family? To our school system? To the treatment of our yet unborn babies?

In short, we want to believe that government is on our side and we need to believe there are a few good men out there willing to represent us.

Pete Benton is such a man. He's an honest, sincere, compassionate, godly, and conservative man. He's a veteran, a patriot, a family man, a true Southern gentleman.

He gets his strength and moral compass from God, from his deep and profound love for America, from his family, and from the many good and virtuous people in North Carolina.

Pete is a gem of a human being; you don't often find his kind these days. He is devoutly religious, which I believe is why he is always happy, positive, sociable, and inclined to help and serve. He is a family man, which speaks volumes to his views on the role of the family and on parental rights. And he is veteran with a long time of service, which lets you know how much he loves this country and this state, how much he values the role of the military, and how much he will support and protect our precious veterans.

Pete volunteered for the US Navy during the Vietnam conflict, serving a three-year tour of duty aboard the aircraft carrier USS Forrestal (CV-59). He joined the US Air Force in 1983, and served for 30 years, retiring with the rank of Lieutenant Colonel. In the Air Force, Pete completed the Squadron Officers School, the Air Command and Staff College, and the Air War College. During his Air Force career, he was stationed for two years at Pope Air Force Base in North Carolina and 21 years at Seymour Johnson Air Force base in North Carolina. In 1986, Pete was named Officer in Charge of the Air Force Presidential Honor Guard at the Reagan White House, where he served until 1989.

Again, times are very troubling. The federal government in DC has strayed from the restraints of the US Constitution and has become corrupt and dysfunctional. Political ambition has taken the place of honest and robust advocacy for the American people and the 50 individual states and that ambition has overtaken the protection and security of fair and honest elections. That is the reason the Tea Party movement was birthed in 2009 as a means to protest the federal bail-out program. I continue to promote and run the Eastern NC Tea Party as an activist group, as a group committed to education on the issues and committed to finding and fighting for solutions. The Eastern NC Tea Party believes that We the People must put most of our attention be at the state level. Only the states can apply the constitutional pressure and resistance against federal over-reach and abuse.

Pete and I have spent hours upon hours talking about government, the state and federal Constitutions, and the various issues, and he has happily attended many of my Eastern NC Tea Party meetings. There is no doubt in my mind that he understands the challenge that presents itself and that he understands how very important it is to be a strong, committed, and conservative representative for the people in the state legislature in Raleigh.

Knowing Pete Benton as I do, I am confident that he will be a valuable voice for all of us.

We trust his judgement because we know who he is. We know how well-grounded his values are. Over the past two years, we've gotten to know his heart and his head and we like where they are. And so, I, Diane Rufino, as a long-time Tea Party member and political activist, strongly support Pete Benton in his run for the NC House.

And the Eastern NC Tea Party is honored and privileged to endorse him as well. He is a man worthy of your vote and a man we sorely need to represent us in the state legislature.

In a nutshell, here is where Pete stands: