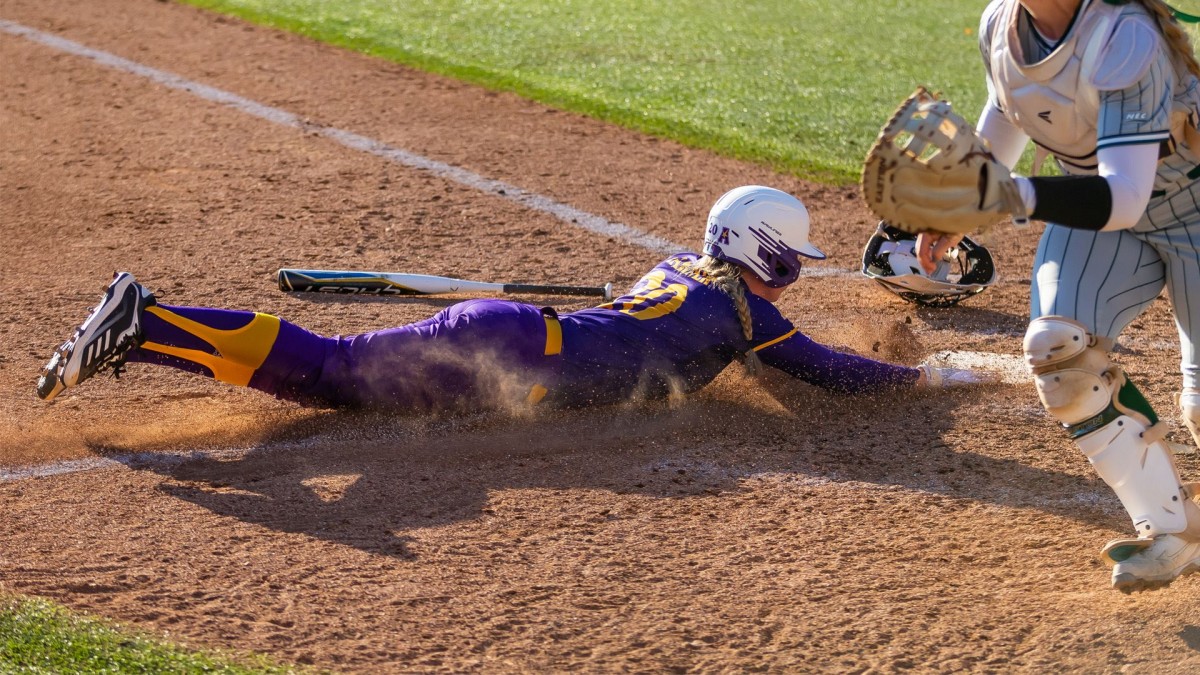 CARY, N.C.     East Carolina pounded out a season-high 18 hits Tuesday afternoon on the way to an 13-8 non-conference victory over N.C. Central at Thomas Brooks Park.

Madisyn Davis (7-4) was credited with the win in relief, throwing two innings and allowing four unearned runs. She struck out three batters and walked one. Ashanti Eubanks (6-7) was tagged with the loss after surrendering seven runs on 11 hits with eight walks and five strikeouts. All five of East Carolina's pitchers recorded at least one inning in the circle.

The Pirates batted around in the top of the first, scoring six runs on seven hits to seize early control. Yoder clubbed a three-run home run in the frame while Estes followed with a solo shot as the first six ECU batters recorded a hit. The Eagles responded with four runs (one earned) in the home half of the first, taking advantage of a pair of ECU errors while rapping out three hits.

Malea Rolle hit the first home run of her collegiate career in the top of the seventh before Keira Womack added an RBI single later in the frame to account for the final score.
Go Back