Pirates Fall To Commodores In Nashville, 19-12 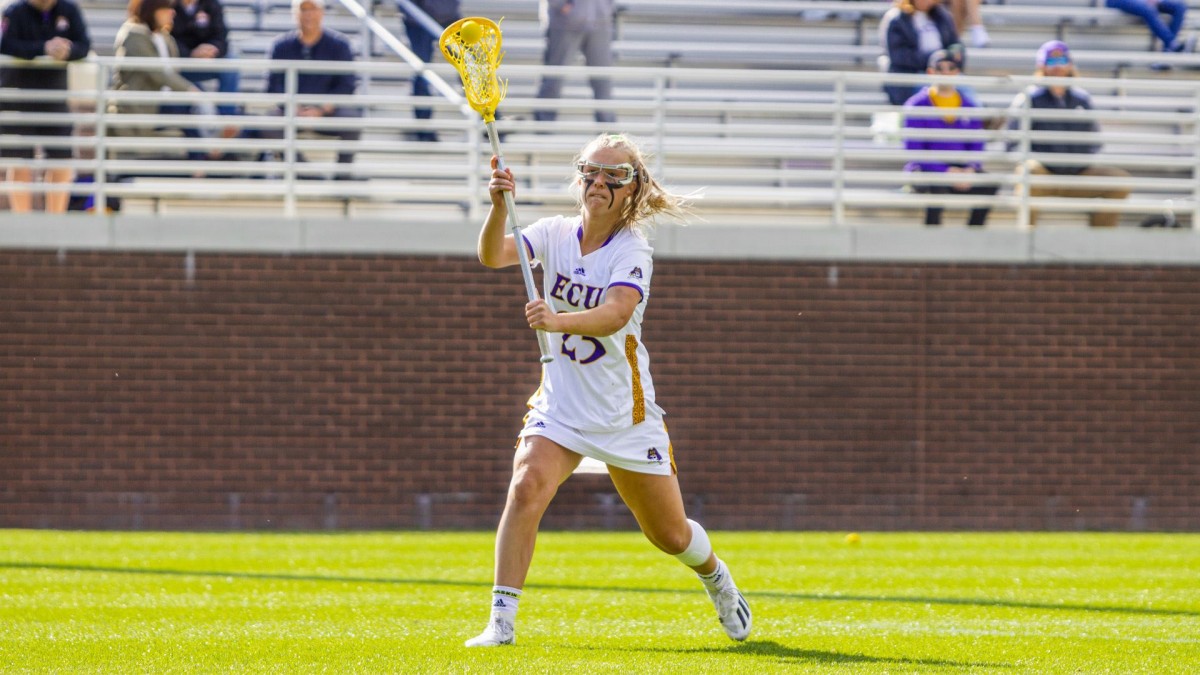 Though East Carolina would force a handful of ties during the contest, the Pirates never led. After sporting Vanderbilt a 9-7 lead at the half, ECU limited the hosts to a single goal in the third quarter to forge a 10-10 deadlock heading into the fourth. The Pirates could not keep the Commodores at bay in the final 15 minutes as Vanderbilt pulled away for the win.
Go Back